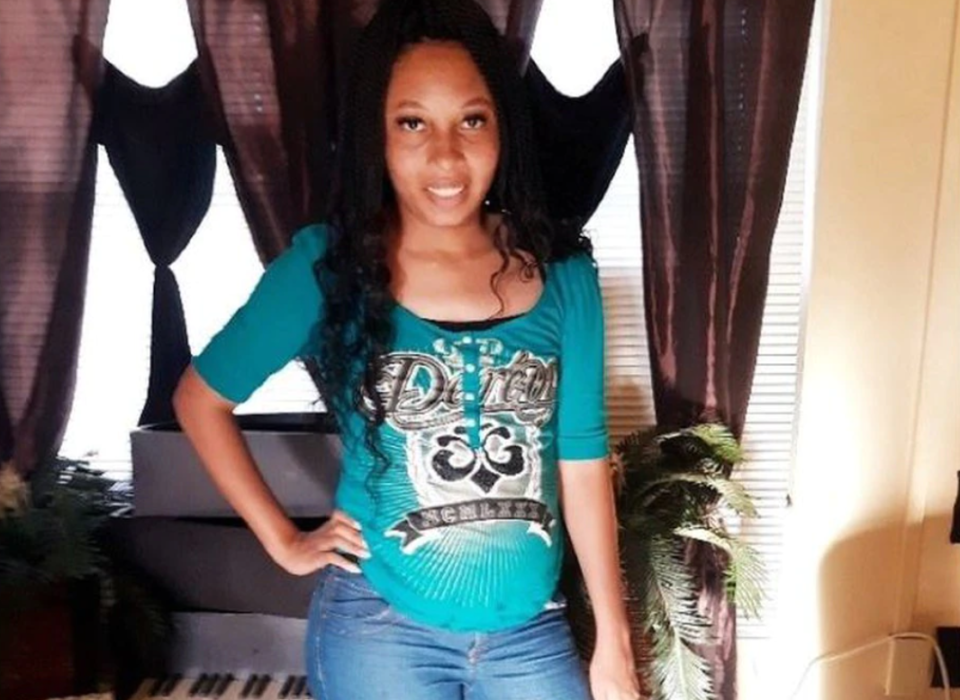 A family is left heartbroken and demanding answers after the body of 29-year-old Christina Nance was found inside of an unused police van in Alabama.

On Monday, Nance’s body was identified after a police officer found it outside the Huntsville Public Safety Complex while walking past an old, unused police van on Thursday, AI reports. Police didn’t notice any visible signs of trauma to the body or foul play.

Now, it’s up to an autopsy report to determine exactly how Nance died.

“The official cause of death will be determined pending the completion of the autopsy and toxicology reports,” a police statement said. “The results of the toxicology analysis and other additional studies can take several months to complete, and they will be finalized by a state medical examiner.”

On Saturday, Nance’s family held a press conference questioning the details surrounding her death, and how she ended up in a police van, WHNT reports. They have asked police to release surveillance footage from the parking lot where the van was parked.

However, Latausha Nance, Christina’s sister, says the department told them they weren’t sure if the cameras went back that far and didn’t know how long Christina’s body was in the van.

Others have reached out to the police department asking for the footage and have yet to hear anything back.

Christina’s family remember her as a peaceful woman who “never bothered anybody.”

“I just looked back at her and she was just smiling,” Latausha said of her last moments with her sister. “And I said, ‘Christina, why are you smiling like that?’ and she just said, ‘Oh nothing, it’s nothing.’ That’s the last memory I have of my sister.”

The family has launched a GoFundMe to get help with funeral costs and obtaining a second autopsy to determine the cause of death.