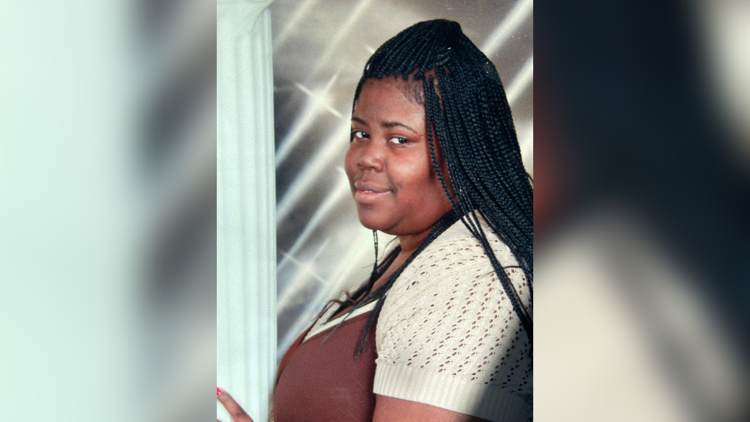 The family of 41-year-old Laquitta Willis is speaking out and expressing their grief over her senseless death on Monday.

Willis was working her shift at the Big Bear Supermarket in DeKalb County Atlanta when customer Victor Lee Tucker came in without a face mask, CBS46 reports. After telling the customer that he needed a mask to enter the store, Tucker left the store, came back with a gun, and shot Willis in her head.

Her family has been left heartbroken over Willis’ death and described her as a loving person who took care of everyone.

“Just loving, funny, she was quiet at times but once you got to know her, just an amazing person,” Alexis Breland said of her sister. “A dependable person, you always have in your corner. She loved people”

Tucker was hospitalized following a shootout with an off-duty deputy cop who was working a security shift at the store shot him. The officer was also wounded in the shooting but is expected to survive. Another cashier was grazed by a bullet during the violence.

“This person meant so much to so many people and this was a senseless death.” Breland continued, “So whatever is deemed justice for his actions– I think everything should be thrown at him.”

A GoFundMe was set up to help with Willis’s funeral costs. The United Food and Commercial Workers (UFCW) have since released a statement in response to the murder raising awareness around the dangers essential workers face during the pandemic.

“For too long, many of our leaders have failed to consider how the changing COVID guidelines affect America’s essential workers who face daily exposure to individuals who are not vaccinated and refuse to wear masks. When workers are forced to play mask and vaccination police, they put their lives at risk. This has now resulted in the heartbreaking murder of an innocent grocery store cashier who was simply doing her job.”

“Our country must do more to acknowledge the real and present dangers these workers continue to face on the front lines of the pandemic. As the union for essential food and retail workers, the UFCW is calling on leaders to address the safety threats and concerns of essential workers and act promptly to ensure that these workers and the communities they serve will be protected.”

Tucker is facing murder and aggravated assault charges, court records show. In past cases, he has previously pleaded guilty to charges including battery, cruelty to children and illegally carrying a concealed weapon, Heavy reports.