FAMU Students Are Suing the State of Florida For Underfunding HBCUs 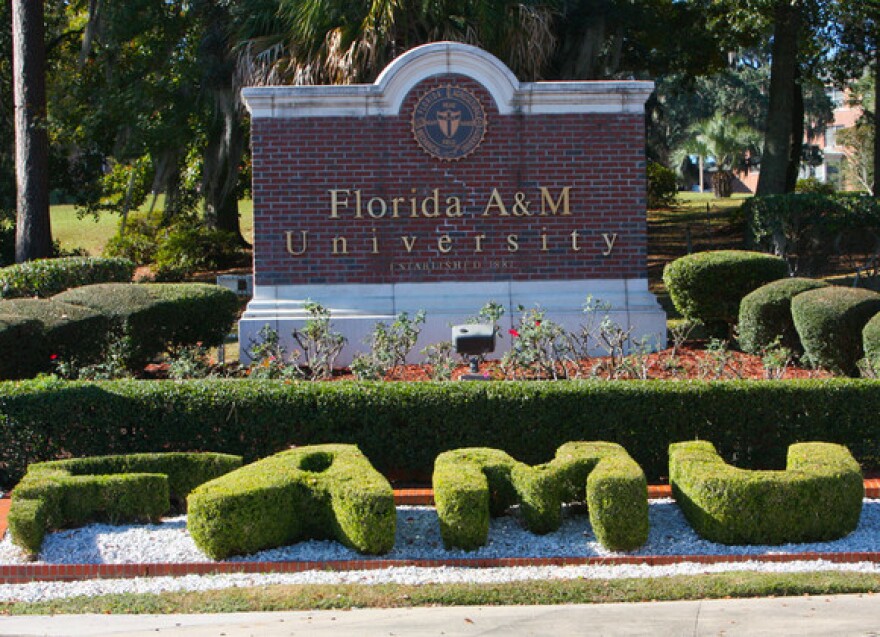 Students are no longer turning a blind eye to university systems taking them for granted.

Florida A&M University students filed a class action lawsuit against the State of Florida on September 22.

The complaint was filed in U.S. District Court for the Northern District of Florida by litigation firm, Grant & Eisenhofer and Florida civil rights attorney, Joshua Dubin, who are representing the students.

The plaintiffs, six undergraduate students and graduate students, are accusing the state of shortchanging Historically Black Colleges & Universities in funding. In addition, the students believe that compared to white schools in Florida, the HBCUs have been cheated when it comes to resources for their schools.

According to a release from the plaintiffs, there is a “racially-segregated” higher-ed order and HBCUs are in a position of disadvantage, according to the students.

Britney Denton, a first-year doctoral student at FAMU’s College of Pharmacy and Pharmaceutical Studies and a named plaintiff in the suit, said, “Our school has always made a little go a long way, but we shouldn’t have to. There are bright and determined people here who deserve the same level of support and quality of resources as FSU next door or any other state school in Florida. We’re proud to be here, and we want Florida to be proud to support us, and other HBCUs, equally.”

According to reports, since the 1980s there is an approximate $1.3 billion difference in between HBCUs and traditionally white institutions.

The FAMU students are also requesting that over a five-year period, the state commits to providing an equal amount of support for HBCUs as they give for white schools.

“FAMU is more than 130 years old, opened as the result of a federal land grant to the state. It produces more African-American BA graduates than any four-year public college in the nation. Yet it’s still playing catch-up in the state of Florida, which we feel has acted with an astonishing lack of good faith, despite decades of directives from the federal government that all students in the state receive equal educational opportunities. This deliberate indifference toward HBCUs is not unique to Florida, but FAMU is where we’re joining the fight to ensure the education is fair for everyone,” Dubin said in a statement.

According to Tallahassee Democrat, students that are plaintiffs in the case are Britney Denton, Nyabi Stevens, Deidrick Dansby, Fayerachel Peterson, Alexander Harris and an unidentified student. Defendants in the case include the state of Florida, the board of governors of the State University System, and system chancellor Marshall M. Criser III.

According to the release, FAMU has over 9,000 students and the university is one of the largest HBCUs.