Fat Joe Gets 4 Months in Prison for Tax Evasion 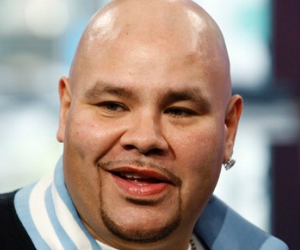 Well, we hope that Fat Joe won’t be leaning back at the location he is about to spend some time in.

TMZ is reporting that Fat Joe AKA Joseph Cartagena, the Bronx, NY born rapper, has been sentenced to 4 months for not paying taxes. The formerly rotund rapper pled guilty back in December for not settling his tax bills for the years 2007 and 2008.

He got a break as he was facing 2 years in the slammer for his miscue. His tax bill was $2 million, yet he was fined $15,000 and upon completing his sentence, will be on a one-year supervised release.

He’s scheduled to turn himself in by August 26.