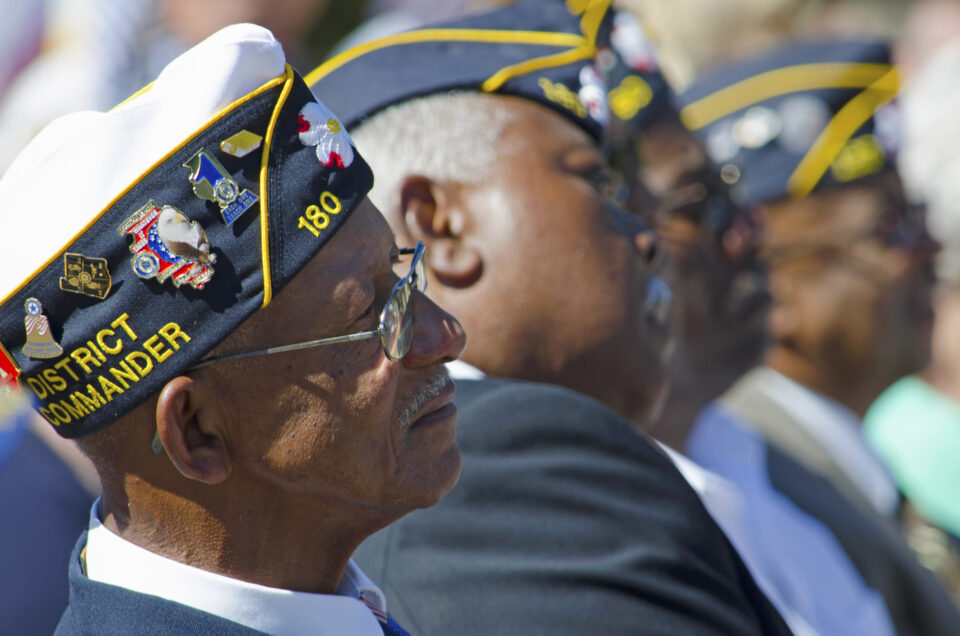 A federal lawsuit filed Monday alleges obtaining benefits through the Department of Veterans Affairs has been disproportionately more difficult for Black Americans for decades.

NBC News reports the lawsuit was filed in the U.S. District Court for the District of Connecticut by Yale Law School’s Veterans Legal Services Clinic on behalf of Conley Monk Jr., a Vietnam War veteran who has been repeatedly denied home loans, education, and medical benefits because he is Black.

“The results of VA’s racial discrimination has been to deny countless meritorious applications by Black veterans, depriving them and their families of care and support that their faithful service has earned,” the lawsuit states, according to NBC.

According to the suit, Monk is not alone.

According to VA records obtained by NBC through a Freedom of Information Act request and litigation by the National Veterans Council for Legal Redress, of which Monk is the co-founder and director, and the Black Veterans Project, the average denial rate for disability compensation was 5.3% higher for Black veterans than their white peers between 2001 and 2020. Additionally, the racial disparity for average acceptance rates was 6.8%.

“They failed to redress longstanding, pervasive race discrimination and disparate impacts of which they knew or should have known,” the suit reads.

Multiple studies have shown Black veterans have been denied benefits, including the GI Bill and honorable discharges. In response, Black veteran groups have begun organizing,g and Black politicians have been stepping in to help as well.

In a statement to NBC, Veteran Affairs Press Secretary Terrence Hayes acknowledged the “unacceptable disparities in both VA benefits decisions and military discharge status due to racism,” adding the department is studying the role race has played in benefit decisions.

“We are actively working to right these wrongs,” Hayes added. “We are taking steps to ensure that our claims process combats institutional racism, rather than perpetuating it.”

At a press conference Monday after the suit was filed, Sen. Richard Blumenthal (D-Conn.) said he was not interested in the study’s results.
“We know the results,” Blumenthal told reporters. “We want to know the reason why.”