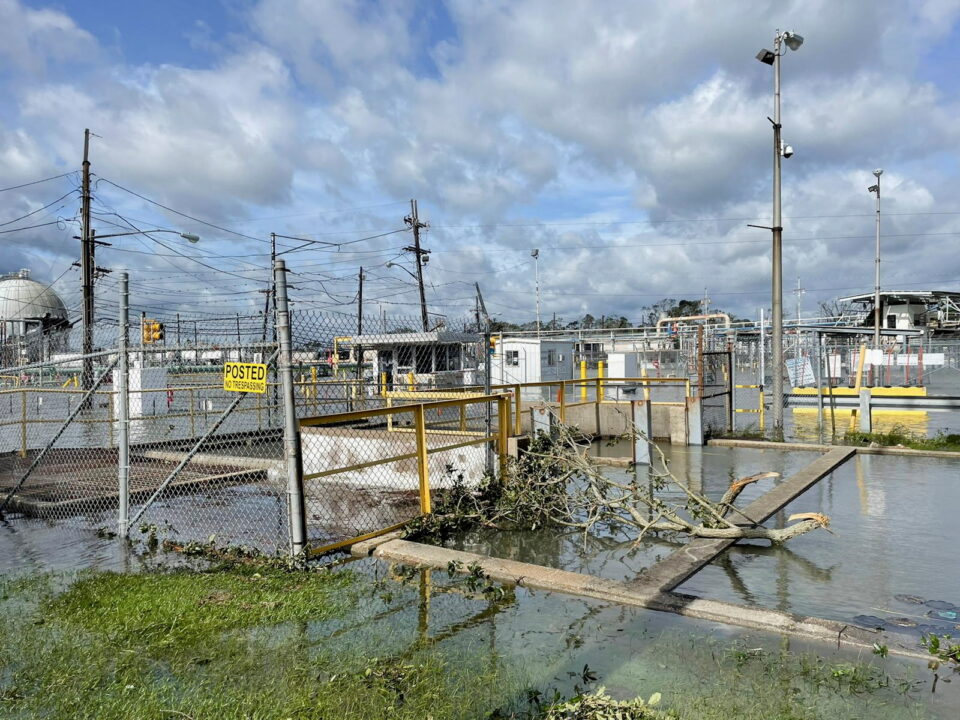 The Federal Emergency Management Agency (FEMA) responded to rumors claiming displaced survivors from Hurricane Ida were housed in hotels. Their response seemingly suggests that the mistakes made during Hurricane Katrina could happen again.

On Monday, FEMA denied the “rumor” of sheltering displaced survivors of the powerful storm in Louisiana and instead encouraged survivors to apply for “possible” help online. The Agency even added a “rumor control page” to its website to debunk unverified relief effort reports.

“We have created a rumor control page for Hurricane #Ida that will be updated regularly,” FEMA TWEETED. “During disasters, it’s critical to avoid spreading false information.”

“Always check with official sources before sharing,” they added.

“There is a false rumor being shared on social media and text messages saying FEMA is paying for hotels in Louisiana due to the recent storm,” FEMA said in a follow-up tweet. “This is false.”

They went on to provide a hotline number for survivors looking for assistance. “You may apply for FEMA assistance online at http://DisasterAssistance.gov or by calling 1-800-621-3362.”

FEMA’s tweets reminded many of the missteps made during Hurricane Katrina 16 years ago when many were left displaced and waiting days and weeks for government aid. It currently remains unclear how many families have been displaced by Hurricane Ida.

But FEMA’s tweet came after the New Orleans Police Department started deploying anti-looting officers to combat those survivors left homeless looking for ways to feed and shelter themselves.

So far, at least six deaths have been attributed to the storm across the South, Accu Weather reports. There are reports of homes 50 miles to the southwest of New Orleans, with roofs ripped off and debris flooding the streets.

Louisiana Gov. John Bel Edwards has claimed the levees throughout the state protected the city from experiencing Katrina-like flooding. But some levees protecting communities outside New Orleans did fail and allowed a wave of water into parts of Plaquemines Parish.