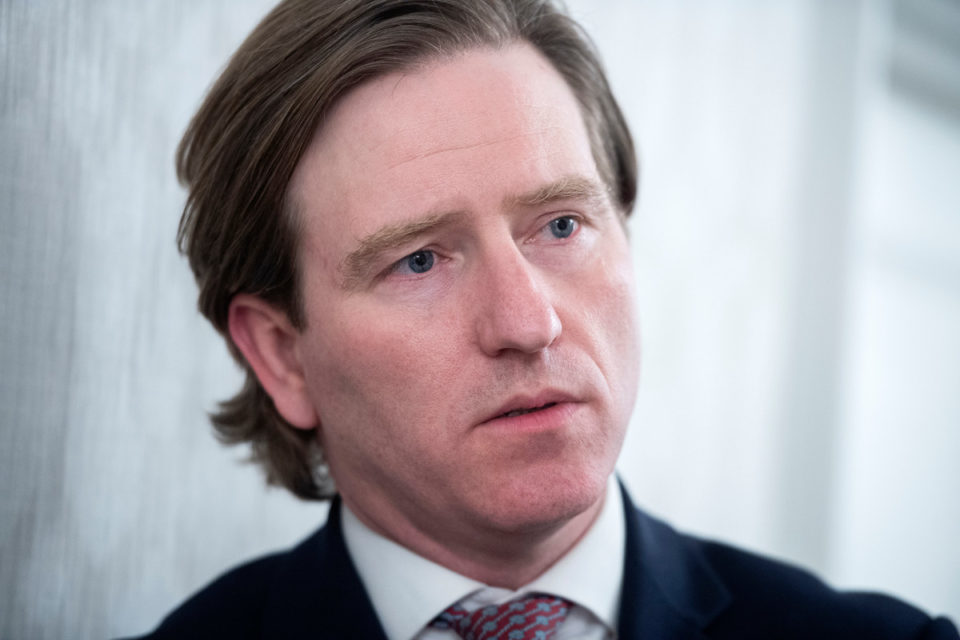 Former cybersecurity and infrastructure security chief Christopher Krebs has filed a lawsuit against the Trump campaign and news outlet Newsmax.

Krebs is accusing the Trump campaign and the right-leaning news outlet of engaging in a “calculated and pernicious conspiracy” and, as a result, “faces a genuine risk of imminent harm from persons who may seek to act upon the Defendants’ call for violence” against him.

Also named in Krebs’ suit is former top federal prosecutor Joseph diGenova, who said on a Newsmax podcast of Krebs: “He should be drawn and quartered. Taken out at dawn and shot.”

The suit also notes that President Trump fired Krebs via Twitter on Nov. 12 after Krebs said the election was the most secure in American history. Krebs also went on 60 Minutes to defend the election and his statements on it.

Krebs filed the suit in Montgomery County, Md., where diGenova resides and according to CNBC notes “diGenova’s call to execute Plaintiff was received, as Defendant diGenova intended, by numerous angry Newsmax viewers as confirmation that Plaintiff was one of the ‘traitors’ who was stealing the election from President Trump.”

Krebs added in the suit that since he was fired, he’s received a barrage of threats on social media, emails, and text messages. According to Krebs, people in the messages called him a traitor and have threatened him with physical harm.

The Trump campaign and diGenova have not commented on the issue, but Newsmax released a statement to CNN saying diGenova “made comments that were inappropriate,” and added that diGenova is “not a paid contributor” and has no official ties to him.

Trump’s lawsuit losses have surprisingly kept his base energized but they are also becoming more threatening. Georgia election official Gabriel Sterling called out Trump for his lies and the threats that his supporters have made to state election officials last week.

“We need you to step up,” Sterling said. “If you’re going to take a position of leadership, show some.”