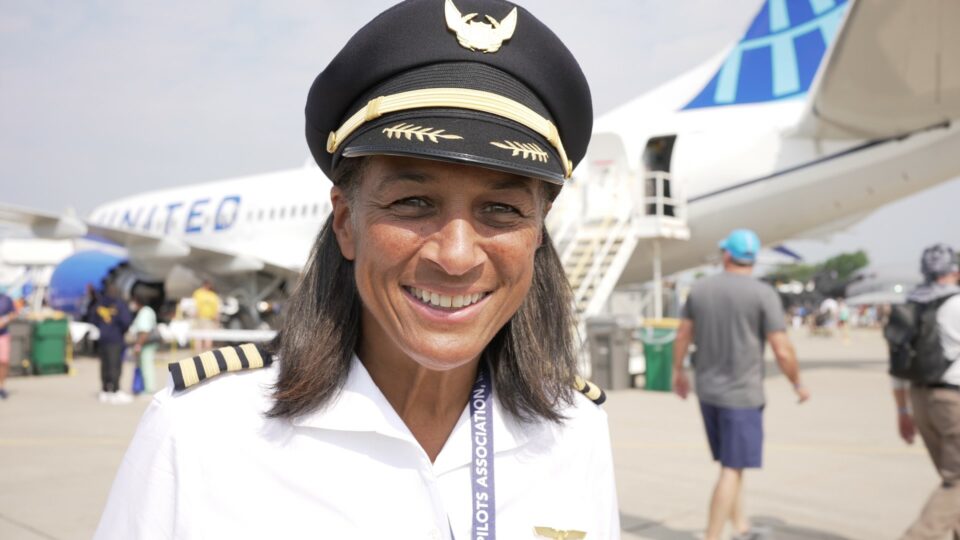 As M’Lis Ward approaches her 30th anniversary with United Airlines, the first Black female captain in the commercial airline industry is being celebrated for her trailblazing strides in aviation.

The veteran captain finds it an honor to represent two minority groups within the aviation industry, 9 News reports. With less than 7% of the 14,000 pilots at United Airlines being women, Ward knows her post as a Black female captain is that much more critical.

“First of all, it does not feel like I’ve been at United 30 years; this is the best job you can ever imagine,” Ward said.

“Going to work every day is like going to play, and so, no, it doesn’t feel like it’s been 30 years. I also don’t feel like I’m 30 years older than when I got hired.”

As a minority in aviation, Ward is mindful of how hard women and Black people work to break stigmas. But she says being a high achiever comes naturally to her.

“But it’s not because of what you typically hear, ‘women have to work twice as hard and be twice as good, to get half the opportunities.’ I hold myself to a higher standard because I want to be the best,” she said.

With a background in the military, National Guard, and playing basketball for the University of Southern California, Ward is used to striving to be among the greatest.

“For me every single day I play to win the game,” she said. “I come to be the absolute best pilot, evaluator, instructor that I can be.”

While she enjoys training other pilots to soar the skies, Ward gets the most joy from safely getting passengers to their destinations.

“The best thing about flying, absolutely takeoff and landing. There’s nothing better than those two things,” Ward said.