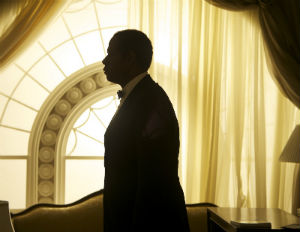 The first trailer for the the upcoming Lee Daniels film The Butler has been released.

The movie comes out in October and is based on the life ofÂ Eugene Allen, a White House employee who served eight different presidents throughout the 20th Century.

The Butler stars Academy Award winner Forest Whitaker and Oprah Winfrey who plays the wife of Whitaker’s character, in her first role since 1998’s Beloved.