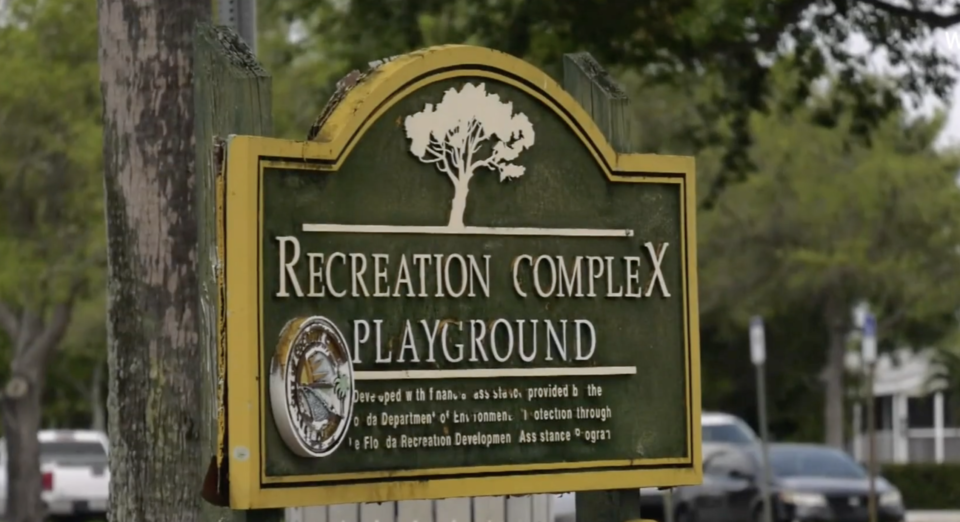 The police labeled the incident a “racially motivated crime.”  The five students are charged with battery and evidence of prejudice while committing a battery, a third-degree felony, and a hate crime in Florida.

On Wednesday, a group of kids comprised of sixth to eighth graders, yelling “it’s opposite day” and “brown power,” attacked four white children from the ages 11 to 12-years old, said the Coconut Creek police, according to WFLA.

The event transpired at the Coconut Creek Recreation Center. One of the alleged victims said someone tackled him to the ground and struck him with their feet, hands, and phone charges, according to the police documentation, NBC Reports.

“I put my hands up, so they don’t whack my face,” said the victim, who did reveal his identity at the request of his father. “After they jumped me, they said, this is, like, revenge for what they did in the 1700s for slavery,” leading the victim to believe the attack was motivated by the color of his skin; he is white, according to NBC.

“We are disappointed to take law enforcement action in response to a racially-motivated crime by school-aged children within the City of Coconut Creek,” said Butch Arenal, the Coconut Creek Police Chief, in a Facebook post.

“Finally, we will take appropriate action to ensure that all of our kids are safe before, during, and after school throughout Coconut Creek,” Arenal concluded.