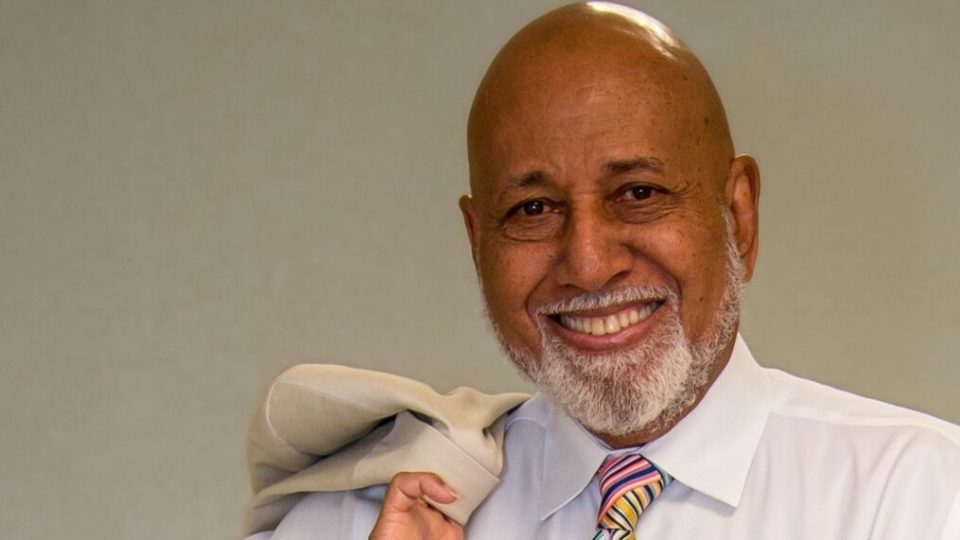 According to The New York Times, Florida Rep. Alcee Hastings, a Democrat who was once a former federal judge, died Tuesday at the age of 84.

The family of Congressman Alcee L. Hastings released a statement on Hastings’ website confirming his death.

“It is with profound sadness and the deepest sense of loss that we announce the passing of the Honorable Alcee L. Hastings. He lived a life of triumph over adversity and his brilliance and compassion was felt amongst his constituents, colleagues, the nation and the world. He lived a full life with an indelible fighting spirit dedicated to equal justice. He believed that progress and change can only be achieved through recognizing and respecting the humanity of all mankind. He was never afraid to speak his mind and truly loved serving his constituents and his family. He will be dearly missed but his legacy and fighting spirit will forever live on.”

Despite being impeached and removed from the bench, Hastings, who was a champion of civil rights, was eventually elected to Congress, where he rose to become dean of the Florida delegation. He announced two years ago that he had pancreatic cancer.

At the time of his death, Hastings represented his native state of Florida by serving as Congressman for District 20, which includes parts of Broward and Palm Beach counties. Hastings served as the vice-chairman of the House Rules Committee, was a member of the U.S. Helsinki Commission, and dean and co-chairman of the Florida delegation.

Congressman Hastings was initially elected to Congress in 1992 and was serving his 15th term. He was born in Altamonte Springs and attended Florida’s public schools, and then went on to graduate from Fisk University in 1958. He earned his law degree from Florida A&M University in Tallahassee.