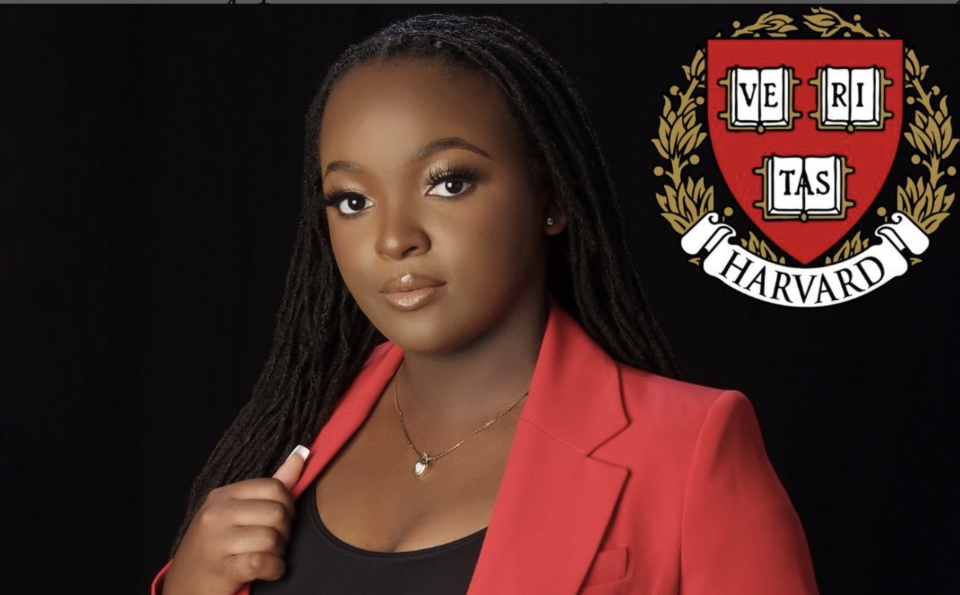 Florida teen Ashley Adirika is peak Black girl magic for being accepted into the eight Ivy League schools, according to CNN.

Adirika is a first-generation Nigerian-American, her single mother of five children, left her native country three decades ago, relocating to the U.S.

So when the teen opened her computer on Ivy Day, when all the highly esteemed universities announced the incoming class, and found that Brown, Columbia, Dartmouth, Harvard, Penn, Princeton, and Yale all accepted her, the joy she felt along with her family was unquestionably sweet. She also received acceptance letters from Stanford, Vanderbilt, and Emory.

The likelihood of being admitted to one of the elite universities ranges between three and eight percent, the Independent reports.

Since 2018, the nation’s most exclusive schools have accepted less than 12% of their applicants. For 2022, Yale took 4.5%, Columbia welcomed 3.7%, and Harvard greeted just 3.2% of its future pupils, the smallest number ever in the university’s history, according to CNN.

“I just decided to shoot my shot at all of them and see if it would land. And I had no idea I would get accepted into all of them,” said the 17-year-old Miami Beach Senior High School graduate. “On Ivy Day, I remember crying a lot and just being extremely surprised.”

She continued: “It was surreal. It felt amazing to know the work that I put into my educational journey was paying off and to see [colleges] recognize that,” the Independent reports.

All the schools offered her scholarships. Still, Adirika decided to head to Harvard in Cambridge, Massachusetts, to study government and dissect how policies can improve economic disparities in communities, according to CNN.

“Before the college application process, Yale was actually my top choice. But when I did further research for what I want to do specifically, which is explorations in policy and social policy and things of that nature, Harvard just had a better program,” she says.

Her high school debate team considered Adirika a sharp orator, and she intends to become a member of the Harvard debate team with hopes of pursuing a law degree after she completes her undergraduate studies, according to CNN.

“I am really passionate about policy and using policy to empower communities. And so in the short term, for me, that looks like becoming a lawyer,” she says. “But in the long term, I want to use that as a platform to do work in policy.”