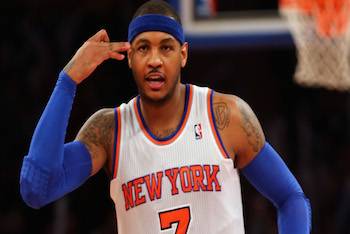 The Knicks haven’t played up to their full potential but a $1 billion renovation of Madison Square Garden may have been what the doctor ordered because revenue is still up. Ratings were down 29% this season, but according to Forbes, the Knicks still had the NBA’s biggest average audience with 163,000 viewers per game. They also just signed superstar scorer Carmelo Anthony to a massive contract and hired Mr. Eleven rings Phil Jackson to guide them to the promised land.