Former Georgia School Administrator and Another Female, Charged With Killing His Wife With Cocaine 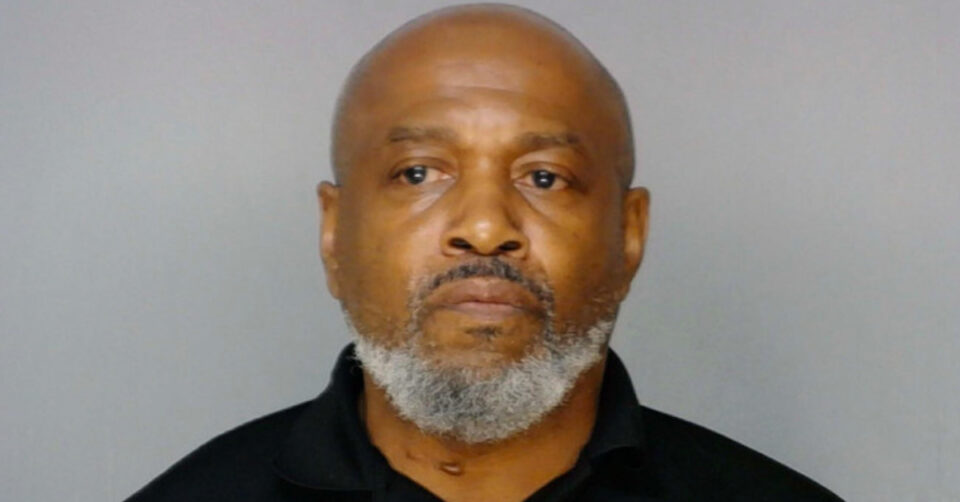 Edward Judie Jr., a former Georgia school administrator has been indicted on a murder charge after investigators accused him of poisoning his ailing wife with a cocaine overdose in 2019

A former Georgia school administrator and another woman have been charged with murder after investigators accused him of poisoning his wife, giving her a cocaine overdose in 2019.

According to CBS-Affiliate WMAZ, Edward Judie Jr. of Georgia has been indicted on felony murder for giving his wife, Joyce Fox Judie, cocaine. The other woman, Aliyah Danielle Walker, was also indicted on the same charges for Joyce Judie’s murder. The victim was found dead in November 2019 at Edward’s home in Macon.

Edward Judie served as the deputy superintendent of student affairs in Bibb County from 2011 to 2015.

At the time, Edward told Georgia investigators he thought his wife fell asleep after they spent the night drinking and while they were in bed he would occasionally tap his wife to see if she was awake. When she finally stopped responding, Edward said he figured she fell asleep.

However, an autopsy showed that Joyce was being treated for dementia and had five times the lethal amount of cocaine in her body at the time of her death. According to CBS, investigators determined Edward purchased cocaine the night his wife died, adding that he also changed his story several times during interviews.

Edward spent two months in a Georgia jail before being released on $200,000 bail. Prosecutors believed Edward would flee after he was recorded in jail asking someone to secure his passport and hide insurance proceeds from his wife’s death.

According to a 2015 Telegraph report, Edward previously served as an executive school administrative manager with the Macon Charter Academy. The article also states Edward spent 26 years in the U.S. Army.

At the time of his hiring, school officials were worried about the violence occurring in Bibb County schools, something Edward said could be solved with structure.

“The social dynamics are not any different than they are in many of your urban environments,” Edward told the Telegraph in 2015.

“Violence comes somewhat with the territory; however, inside of our school setting, if there’s high expectations, structure and everyone holding everyone accountable, I find that mitigates a lot of pieces. You have to have systems in place.”