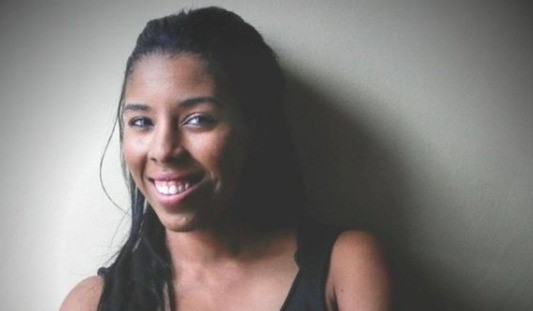 A personal health challenge motivated Megan Gray to develop health technology, instead of rendering her helpless. Gray founded the company, Moment AI, after doctors said that she would never drive again at 23 years old, after an epilepsy diagnosis. Since 2019, Moment AI has evolved into a company focused on using deep tech to solve the toughest driver’s problems. The technology leverages physiological data with traffic data to form the safest software for drivers, according to its website.

“There was no technology that would allow her to drive safely again. So she decided to build her own,” reads the website. “Megan believes that no one should be inhibited in travel due to any health or environmental event. No one’s life should be at the risk of someone having a stressful day behind the wheels. The more people who can drive and live independent lives—like going to work, the more people can contribute to society.”

“Gray and the Moment AI team are on a mission to integrate health monitoring into the driving experience so that drivers can be alerted to potential deadly health episodes even before they begin to feel ill,”  AfroTech reported.

On Instagram, womenh2h said that Gray is driven to use technology to better others’ lives.

‘Megan started her company, Moment AI, using poker winnings to create a solution to a problem afflicting more than 3 million people in the United States, Epilepsy. Megan was motivated to develop an AI software solution that uses facial recognition to monitor driver safety because of her epilepsy. Her goal was to be allowed to drive herself to work,” womenh2h posted.

Additionally, the Instagram post mentioned that Gray is currently focused on growing Moment AI and continuing to develop products and services for autonomous vehicles.

Gray’s LinkedIn page stated that she worked as a Product Manager for Google and interned for other IT and technology-focused companies. In the summer of 2019, Gray was reportedly part of accelerators and women founders events for Moment AI. According to additional information on Gray’s LinkedIn, Gray has built technology that minimizes bias in AI and has multiple AI software patents pending.