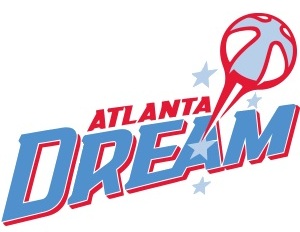 According to ESPN, former Los Angeles Lakers’ player and current Atlanta Dream coach Michael Cooper has early-stage tongue cancer and will be on leave from the WNBA team. Assistant coach, Karleen Thompson, will fill in starting tonight when Atlanta plays at Minnesota.

The 58-year-old Cooper will have surgery this week at Winship Cancer Institute of Emory University in Atlanta, and is expected to fully recover. He should miss approximately two weeks of work.

“I’m fortunate that my condition was diagnosed early, and this episode illustrates the importance of screening and early detection,” Cooper said. “I know the team will be in good hands with Coach Thompson at the helm during my absence, and I look forward to returning to the court soon.”

This is Cooper’s first season with Atlanta as he has won two WNBA titles with the Los Angeles Sparks and one NBA Development League championship with Albuquerque.