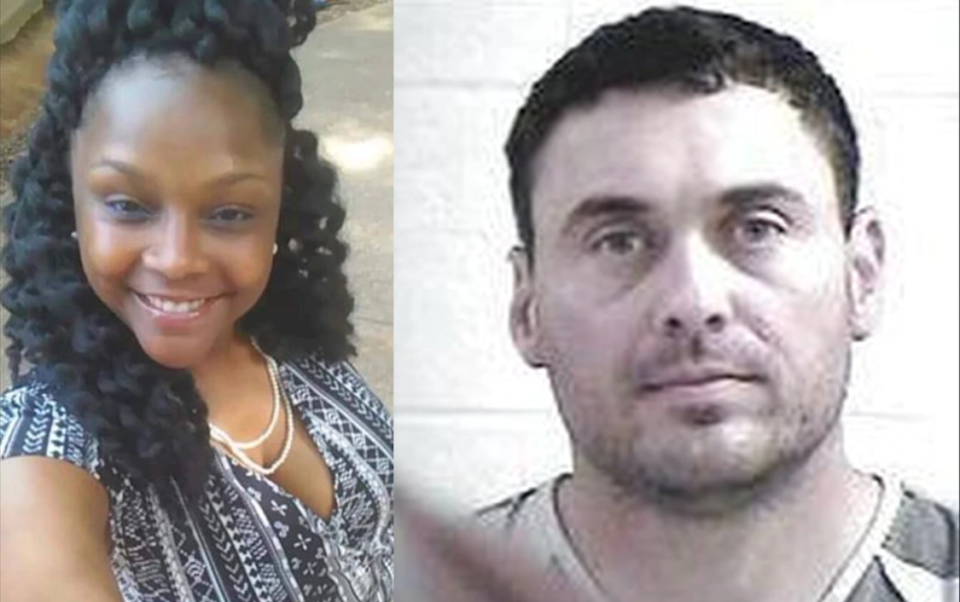 The former Mississippi cop convicted of murdering his Black mistress has been ordered to pay millions in restitution to her children.

On Thursday, Matthew Kinne was ordered to pay $2.2 million to four children of the woman he murdered in 2019, The Dispatch reports. Senior U.S. District Court Judge Glen Davidson is requiring Kinne to pay $1.2 million in compensatory damages and $1 million in punitive damages.

Kinne has been serving out a life sentence after pleading guilty to the capital murder of Dominique Clayton, 32. The family filed a wrongful death lawsuit in August 2021 following his guilty plea.

After failing to respond to the suit, Judge Davidson made a default ruling against him. Now ages 11 to 17, each of Clayton’s children will receive $300,000 in compensatory damages.

Lead attorney Carlos Moore says the ruling may be Mississippi’s largest judgment in a case involving excessive force. While Kinne has no income, the city of Oxford will be expected to pay his damages if its determined that Kinne was in uniform and on duty as an Oxford police officer when he fatally shot Clayton.

The lawsuit says Kinne was in uniform and driving a patrol car when he went to Clayton’s home for a welfare check.

“The million-dollar question is whether his actions were within the scope of his employment,” Moore said.

Kinne was sentenced to life in prison without parole after breaking into Clayton’s home and shooting her in the back of the head in May 2019, Fox 13 Memphis reports.

Clayton’s family revealed her affair with the married police officer. Kinne had been employed with the Oxford police for four years when he was fired for the murder.

When filing the lawsuit, the aunt of Clayton’s kids said the children should receive a quarter-million dollars each for pain and suffering and more than $300,000 to cover therapy.