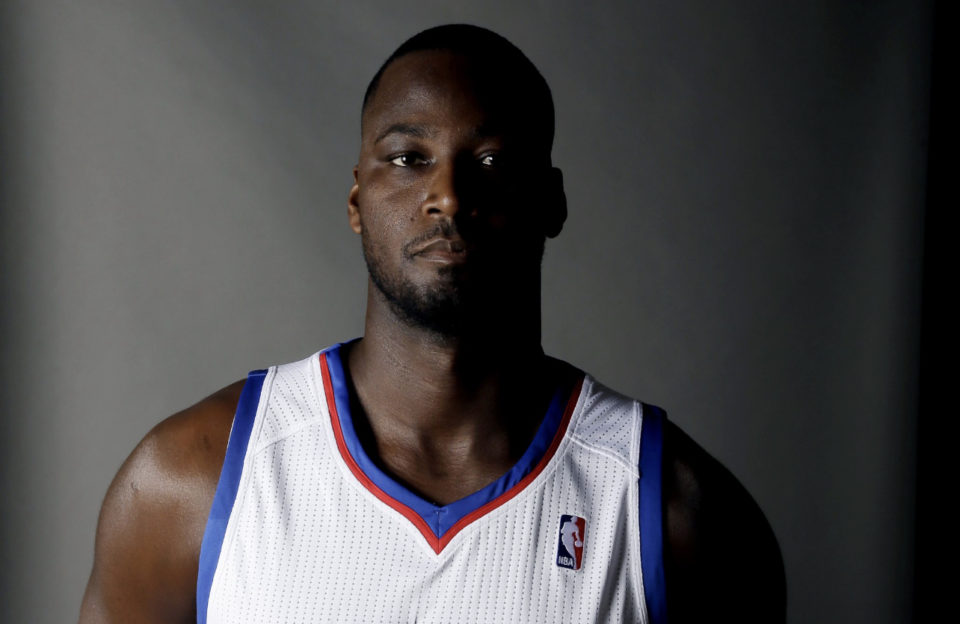 A former National Basketball Association player has been making more noise recently in the press than he has possibly made in his playing days!

According to the New York Post, former NBA player, Kwame Brown, a former first-round pick of the 2001 NBA draft when the Washington Wizards selected him the top overall pick that year, has been ripping former players who showed disrespect toward his playing skills on a recent podcast. Retired basketball players Stephen Jackson and Matt Barnes, on a recent episode of their “All the Smoke” podcast, were discussing a basketball trade with Los Angeles Lakers’ owner, Jeanie Buss when the Lakers traded Brown to the Memphis Grizzlies for Pau Gasol during the 2007-08 season. During that talk, Jackson questioned Brown’s basketball skills. Former NBA player Gilbert Arenas, several weeks before, had also dissed Brown on the podcast.

Brown responded to the three players in a posted video clip. The former first-round pick also took a swipe at sports commentator Stephen A. Smith.

“Stephen A. you bald forehead,” Brown said. “Thinking you tough, talking about ‘Oh, they can come see me.’ … Well, meet me in Seattle where you can have mutual combat. … It’ll look like you had a toupee on the front of your head.”

WARNING: Adult language that some may find offensive.

Kwame Brown has a message for Gilbert Arenas, Stephen Jackson and Matt Barnes

According to Complex, Jackson responded on an Instagram Live video to Brown’s reactions to their discussion about him.

“Aye man, everybody want attention. Say Kwame Brown, bruh, I love you to death. I don’t want no smoke with you. … I wish you the best little bro. Keep doing your thing. But, we not gon’ put you on. You had your opportunity when you was the No. 1 draft pick and laid an egg.”

Barnes also took to Instagram with a response of his own, but then the video clip was deleted.