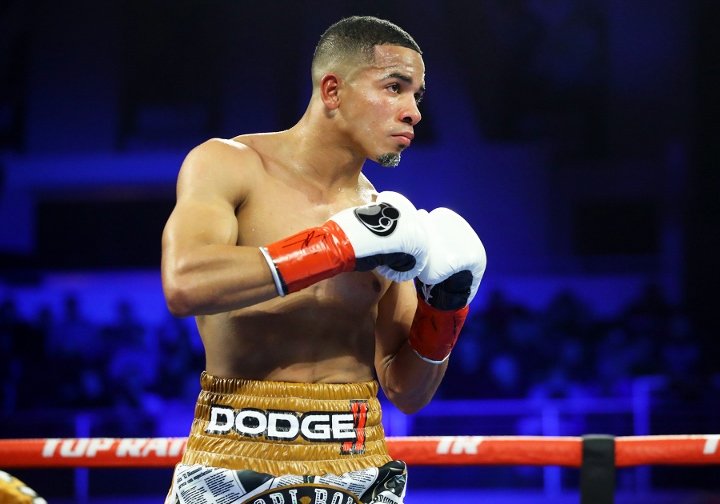 A former Olympic athlete was arrested and charged with the kidnapping and murder of a pregnant woman who was allegedly carrying his child.

According to the U.S. Department of Justice’s Attorney’s Office of the District of Puerto Rico, Puerto Rican boxer Félix Verdejo-Sánchez, who competed in the 2012 Olympics, has been charged with kidnapping and killing a woman, Keishla Rodriguez Ortiz, who said she was pregnant with his baby.

“I commend our partners in the FBI, the Puerto Rico Police Bureau, and the Puerto Rico Department of Justice for their dedicated and tireless efforts that led to the charges and arrest of the defendant,” said United States Attorney Muldrow in a written statement. “We will continue working towards the ending of gender-based violence, and we offer our deepest condolences to the family of the victim.”

“Puerto Rico mourns Keishla Rodríguez’s death. Our deepest condolences to her family and friends. The Puerto Rico Police Bureau and the federal agencies have worked long hours collaborating as a team to solve this cold murder expeditiously. Our police officers’ dedication, passion, and experience were essential in solving this murder in 48 hours. It demonstrates how the collaboration of efforts is essential for our public safety. We’ll keep on working together and we will seek justice for Keishla,” said Alexis Torres, Secretary of the Department of Public Safety.

“I congratulate the policemen, prosecutors, and forensic sciences personnel, who, as a single team, tirelessly and with the greatest of commitments, put their hearts to solve Keishla’s case in an agile and precise way. Our commitment to her family, from day one, was to do justice to Keishla and we have already begun to do so,” said Antonio López, Puerto Rico Police Bureau Commissioner.