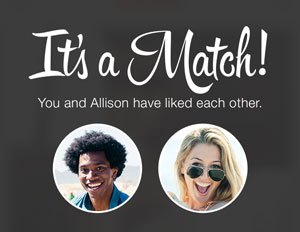 Tinder, the dating app that matches two interested users, is under fire thanks to a lawsuit from former marketing VP Whitney Wolfe.

One of the most popular mobile dating apps is being sued from the inside.

According to Reuters, Tinder, the Los Angeles-based smartphone dating app, is in a bit of hot water. It’s marketing chief and co-founder, Justin Mateen, has been suspended in the wake of a sexual harassment and discrimination lawsuit filed by former Tinder employee and co-founder Whitney Wolfe.

In the suit, Wolfe–who at one point dated Mateen–accused him of directing various insults and inappropriate comments toward her, and being forced to resign because of it.

Mateen allegedly called Wolfe “a whoreâ€ in front of Tinder CEO Sean Rad, who ignored the issue until he suggested she resign from her position.

Wolfe also claims that her title as co-founder was removed because she is a woman, and that it would make the company “seem like a joke,â€ according to USA Today.

InterActiveCorp (IAC), which has a majority stake in Tinder, says Mateen is currently suspended until the internal investigation is complete. “We unequivocally condemn these messages,” an IAC spokesman said to Reuters, “but believe that Ms. Wolfe’s allegations with respect to Tinder and its management are unfounded.â€

Evidence of Mateen’s and Wolfe’s text messages was included as evidence in the lawsuit, which shows Mateen being manipulative, threatening, and accusing Wolfe of lying to him. He also used racist insults to comment on other employees. 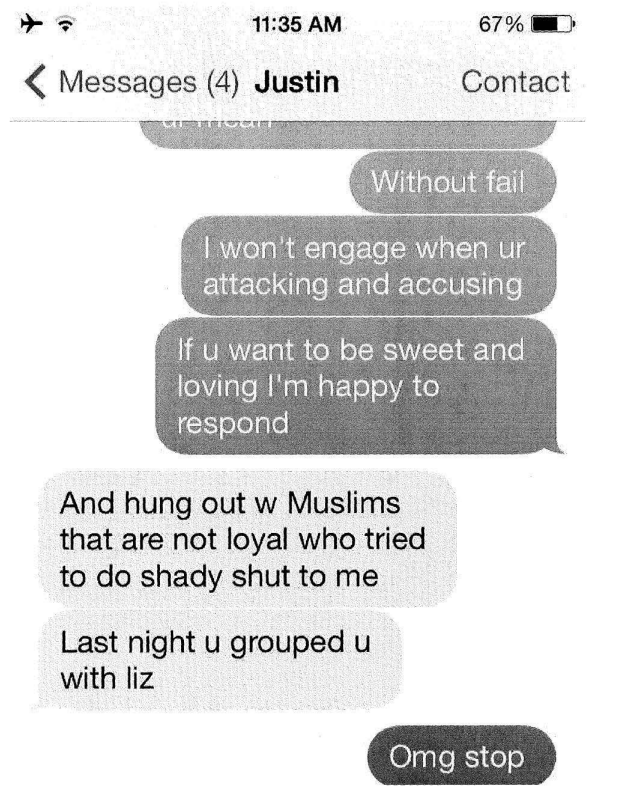