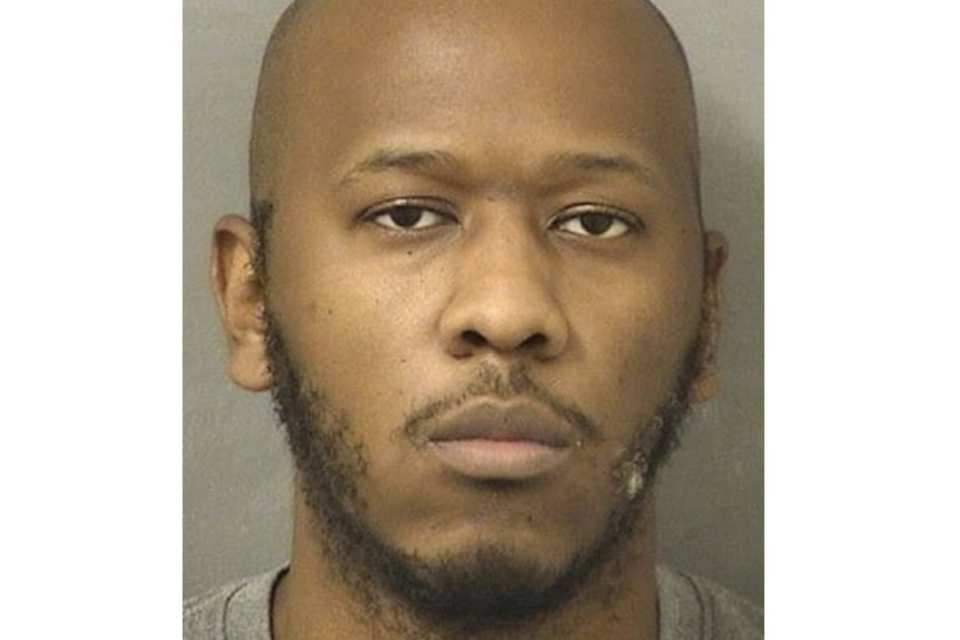 On April 1, a Florida teacher was arrested and charged with “solicitation of a minor and traveling to meet a minor.” He is currently housed at the Main Detention Center in West Palm Beach.

According to the Palm Beach County Sheriff’s Office (PBCSO), Xavier Dante Alexander, 28, allegedly attempted to solicit sex, via the internet, from a two-year-old and was willing to travel.

The disgusting educator taught fourth grade at Grove Park Elementary School, according to the PBCSO. He also offered childcare services through Care.com.

Detectives haven’t released details behind the alleged solicitation accusations against the man regarding the two-year-old.

The District is shocked and appalled by the nature of the crimes for which Alexander was arrested.

While the crimes that Alexander is accused of committing did not occur on school property and did not involve District students, Grove Park administrators reached out to parents of students in Alexander’s class immediately after learning of his arrest. The District is also offering families support services.

In addition to criminal charges, Xavier Alexander is now subject to a professional standards investigation by the District.

He will not be returning to the School District as a teacher, or in any other capacity, pending the outcome of the criminal investigation.”

The PBCSO stated that it believed there could be  “additional victims” and urged families to come forward.