Fox News Gets Slammed For Misleading Report On Sen. Duckworth 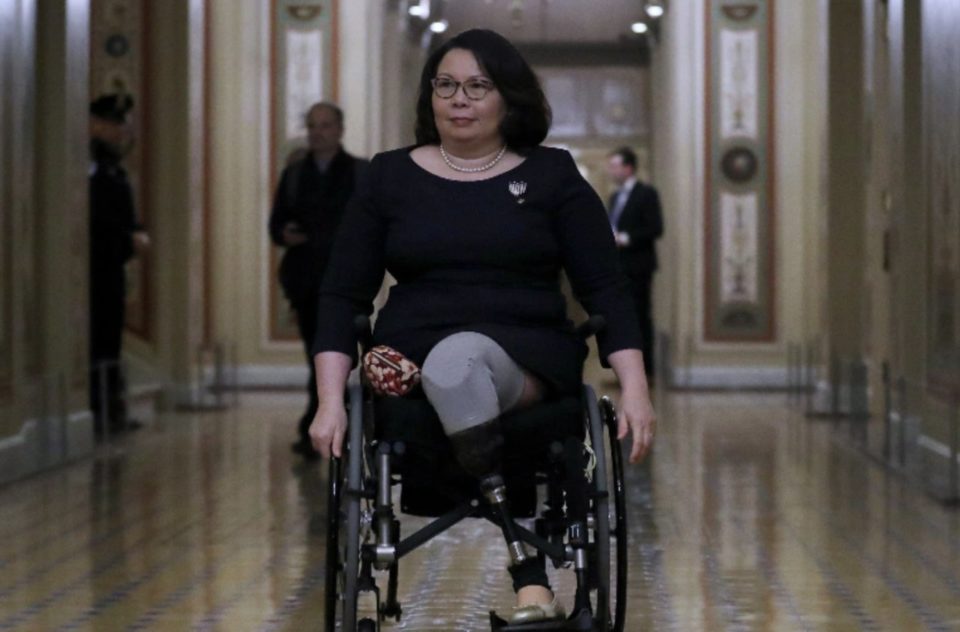 Fox News is being called out after one of its writers reported that Sen. Tammy Duckworth hasn’t paid property taxes on her Illinois home since 2015.

The headline for the story, “Democrat Tammy Duckworth hasn’t paid property tax on her Illinois home since 2015 report says” omitted the fact that Duckworth, a disabled veteran, is exempt from paying property taxes.

Before becoming an Illinois politician, Duckworth served in the Iraq War and lost her legs and some mobility in her right arm when her helicopter was hit by a rocket-propelled grenade fired by insurgents in 2004. Despite her injuries, Duckworth sought and received a medical exemption that allowed her to serve in the Illinois Army National Guard until she retired in 2014.

According to Yahoo News, Fox representatives had no comment on the story or the headline.

The right-wing news outlet was slammed for its wayward reporting by a slew of people, including veterans and journalists. Even tennis legend Martina Navratilova threw in her two cents.

“Wtf is wrong with you guys?!?” Navratilova wrote Sunday on Twitter. “You mean our war hero Senator Duckworth should pay taxes when she is not required to do so?”

VoteVets, a group that elevates the voices of veterans through legislation and political endorsements, also attacked Fox adding that the benefits Duckworth is eligible for came through significant sacrifice.

Let’s get something CLEAR: @TammyDuckworth proudly served our country, lost her legs, and EARNED that benefit.

We’d say FOX News is a cancer on our national discourse but that would be an insult to cancer. https://t.co/odEShe2uUA

The Fox story did include that Duckworth is exempt as a result of her service, but it hid the fact deep in the story.

Although almost all of its staff and anchors are vaccinated, Fox News anchors and pundits have attacked vaccines and vaccine mandates throughout the coronavirus pandemic. The network’s coverage of the Southern border is also sketchy as its anchors have repeatedly said the border is open to anyone from anywhere despite the fact that the border is actually closed.