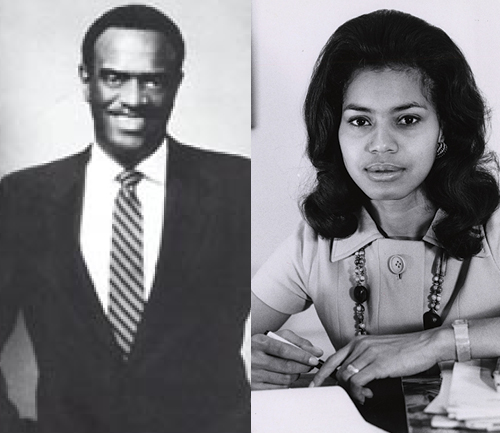 Mingo and Jones founded the agency in 1977, which was built upon a solid reputation for highly creative campaigns that appealed to Black consumers. The two complemented one another: Mingo focused on the area of marketing segmentation, which grew out of his involvement in national politics, media, and race relations. Jones, the first Black female vice president of a major agency, combined brilliant writing talent with a keen insight into consumer preferences. As a result, the agency led the way in the development of crossover ethnic campaigns that later became general market advertising, most notably the Kentucky Fried Chicken’s “We Do Chicken Right” campaign.