Frank Ocean Fires Team As He Prepares His Next Album 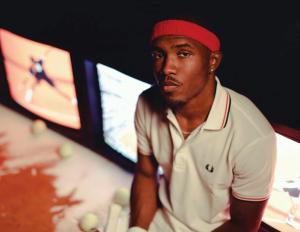 According to Buzzfeed, Odd Future member Frank Ocean has fired his management and publicity team. Ocean recently hired Hollywood agency ID PR, whose clients include Alicia Keys and Paul Simon. He reportedly has a second album being released later this year.

His previous agency Life or Death PR still represents the hip-hop collective Odd Future. Christian and Kelly Clancy has managed the collective since 2010 and Ocean surprised them earlier this year by telling them that he is taking his career in a different direction.

His 2012 debut album, “Channel Orange” was certified Gold by the RIAA and it earned him a Grammy Award for Best Urban Contemporary album.