Frustrated Job Seeker Vents On LinkedIn, Viral Post Has Companies Lined Up In Her Inbox 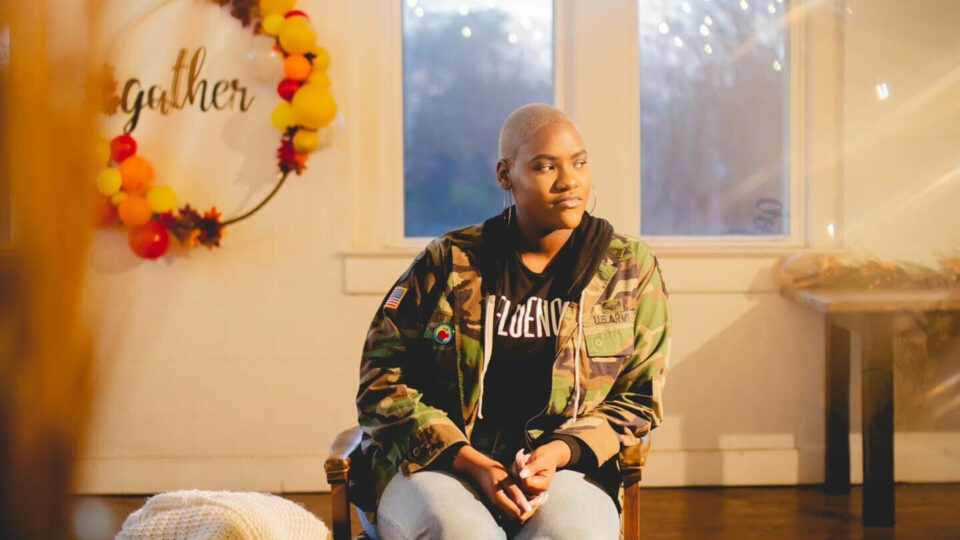 After growing tired from the often gruesome process of finding employment, Carah Lockett made a post on LinkedIn that garnered thousands of responses from users and companies alike.

Like many, Lockett quit her job during the pandemic to pursue other career options. Last August, she was working at the Navy Federal Credit Union when she decided to take the big leap.

“There was a lack of growth for me. I want to know that my efforts are working towards something—that there’s an end goal in mind,” she told AfroTech. “Unfortunately, working in that branch, I was not able to move up in the way that I wanted to.”

Lockett was among the 55% of Americans in the workforce who said they were interested in finding new employment, according to Bankrate’s Aug. 2021 Job Seeker Survey. Higher pay, flexibility, and job security were among the reasons Americans sought new opportunities.

With a bachelor’s of science degree in public relations and a minor in sociology, the Clarksville, Tennessee’s Austin Peay State University graduate felt she had a lot to offer companies. Yet, she wondered, “why is that not reflected in the job market right now?”

After feeling discouraged by the taxing hiring process, Lockett expressed her frustration on LinkedIn and witnessed thousands of users respond in solidarity.

She wrote: “Today, I cried. The job searching process is a lot. The constant rejection. The long #interviewing processes. The take home assignments. Making it through every round of the interview process just to be rejected at the end. It’s mentally taxing. It’s emotionally jarring. … but I refuse to give up. I’m just a little tired. 😅 #jobsearching #opentowork #remotework.”

“It was insane. At first, I feared I may have said something controversial, but then I realized the post was so relatable to everybody who felt the same way I felt,” Lockett recalled. “I was just putting language to what a lot of job seekers are feeling right now in the market.”

Then the post skyrocketed to 500,000 views in a few days. Lockett was overwhelmed yet thankful to see so much support, including big-name companies like Microsoft, The New York Times, Facebook, and Accenture.

While she now has many job options to choose from, she can’t accept all of them. So, she’s sharing the opportunities with others who may be a better fit.

“It has been incredible for me to be able to say, ‘Hey, I may not be interested in this role but I have somebody who I think would do well here,’” she told AfroTech. “Yes, I am still looking for a job. Yes, I am still in the market for a job, but it’s been great to give insight and be that hope and resources for other people who are in the same situation as me.”

Lockett is currently pursuing a master’s in human relations at the University of Oklahoma. She hopes to be the face of diversity, equity, and inclusion for underrepresented communities transitioning into the workforce.