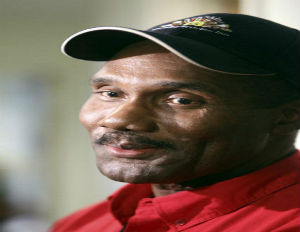 Patrick Morgan, a 50-year-old Florida janitor came across $13,000 in an envelope and an iPad while cleaning up the Fort Lauderdale-Hollywood International Airport on December 19, and instead of keeping the cash and the gadget, he turned them in.

Morgan, who makes $625 a week, saw a passenger frantically looking for his iPad and he told him, “Don’t worry. It’s OK. We have it.”

Though the passenger gave Morgan a very modest reward, $60, Morgan’s employer, Sunshine Cleaning Systems, honored him at a ceremony on Wednesday.

Read the whole story at the Miami Herald.