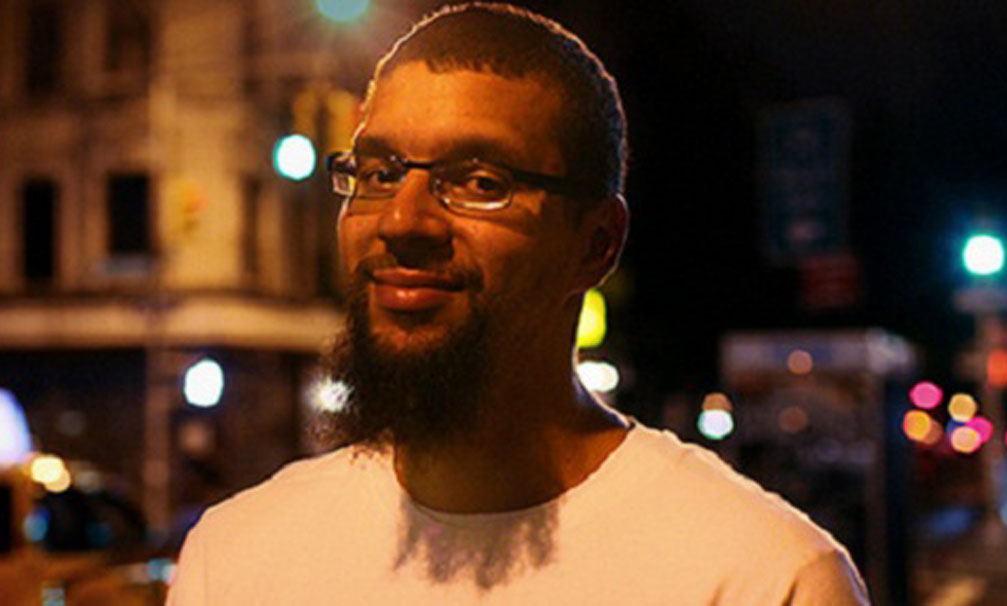 At 6’5″, video game activist Shawn Alexander Allen is a gentle giant. While he has a passion for video game design, he’s especially focused on diversifying the landscape in the gaming world.

Allen grew up in New York City’s East Village in the 80s. But as the child of a single mom on public assistance, he felt that the odds were already stacked against him. He wanted to be a painter, a scientist, and even a sculptor when he was a kid. And he played video games, which were just becoming popular at the time, but working with them hadn’t even crossed his mind.

Then he landed his first job working as a part-time salesperson at EB Games. Something clicked and Allen sensed he was going in the right direction. He loved giving customers feedback on some of the hottest games in 2003, and why certain games were selling. In 2007, after graduating from NYC’s School of Visual Arts with a bachelor’s degree in computer art, Allen landed his dream job working at Rockstar Games as their gameplay capture artist. He worked on their trailers, web clips, and even did a few voiceovers. It wasn’t until four years into the job that Allen started to wonder, Where are the people of color? “I’ve worked at big gaming companies, and I realized that you could count how many black people were there on one hand,” he reflected.

Around the same time Allen began to view the lack of diversity in the gaming field as a problem, he also felt he’d reached a glass ceiling at Rockstar Games. So he decided to take matters into his own hands. He quit his dream job and began grassroots activism to change the flat, homogenous landscape of the gaming world, and he created his own video game. “I just don’t want to keep talking about race. I want race to be organically there,” Allen tells BE Modern Man. “They’ll be okay with not being a part of the industry. They’ll be okay being in the industry but not being a creator or top level until you say, ‘Why isn’t this a part of what you do?'”