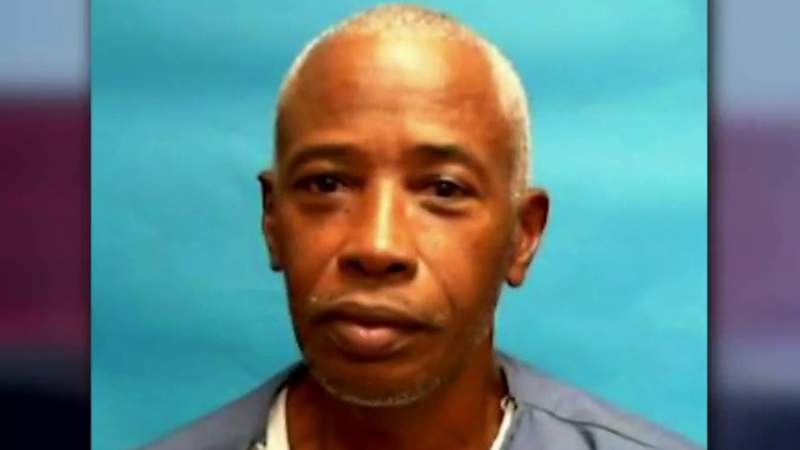 George Girtman was sentenced to life in prison in 2011 for an armed rape he committed back in 1990, Orlando Sentinel reported. Cops gave him the nickname since most of his attacks took place in the Malibu Groves neighborhood in West Orlando. He had been terrorizing the area in a string of rapes during the mid-80s to early 90s.

Now, new legislation has added another 15 sexual battery cold cases to his disturbing rap sheet. On Monday, police announced they had re-examined more than two dozen sexual battery and attempted sexual battery investigations and decided to close out 26 of them and file charges against Girtman in 15 of them, Click Orlando reports.

Orlando police Special Victims Unit Detective Graham Cage revealed the 15 victims range in age from 6 years to 40, with some dying before their attacker was identified. He explained why it was important to still file charges against Girtman despite his current life sentence.

“Filing these charges gives these victims the opportunity to receive justice, to have their voices heard, where they can say in their own words how these violent crimes impacted them for the rest of their lives,” Graham said. “Even though 30-plus years have passed, (Girtman) will be held accountable for his actions, and for terrorizing a part of our community.”

Gail Gardner is one of Girtman’s victims. He held a knife to her throat and threatened her son while sexually assaulting her in 1988, WESH-2 News reported. Her rape kit went untested for 30 years and a match came back to Girtman late last year, she revealed.

The results came after the Florida legislature passed the “Gail’s Law” bill earlier this year, establishing a database for rape kits. Legislators are waiting for Gov. Ron DeSantis’ to sign the bill into law.

“The actions of this man have impacted countless lives, including the survivors of his crimes, and the families, friends, detectives, prosecutors, religious leaders, elected leaders, and state legislators who have worked to support those survivors,” OPD spokesperson Autumn Jones said.