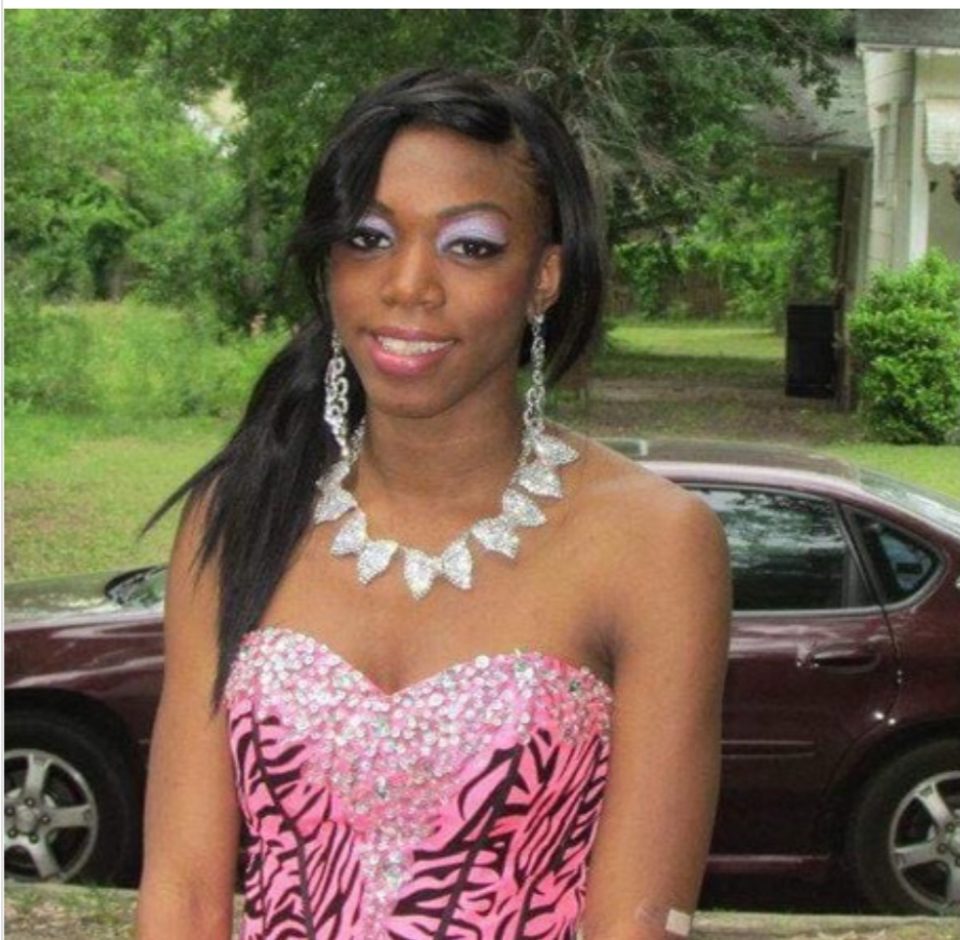 A reward for information leading up to the capture of the killer(s) of a 24-year-old pregnant Black Georgia mother, has now been doubled.

On Sept. 15, 2019, Kasara Brown, a mother of a 4-year-old who was eight- months pregnant, was shot and killed on Laura’s Lane in Fitzgerald, Georgia, Fox 5 reports. The Federal Bureau of Investigation and Georgia law enforcement is now offering a reward of up to $10,000

Originally Brown’s case had a $5,000 reward, but because the case has gone cold for 19 months, it was doubled.

Brown’s autopsy shows that she was killed from multiple gunshot wounds, and the FBI believes that the shooting was gang related. Either Brown was an unintended target or perhaps was killed to send a message.

During the time of her death, Hope Harmon, Brown’s sister, remembered when their mother got her a dress, saying she is “absolutely devastated” from the shooting, WALB reported.

“To not only lose my baby sister, who was my heart, nine years younger than me, who I thought was my baby, but to also lose my baby niece who was gonna be born in just a few weeks. It’s heart-wrenching and it’s devastating and I’m absolutely heartbroken,” Harmon said.