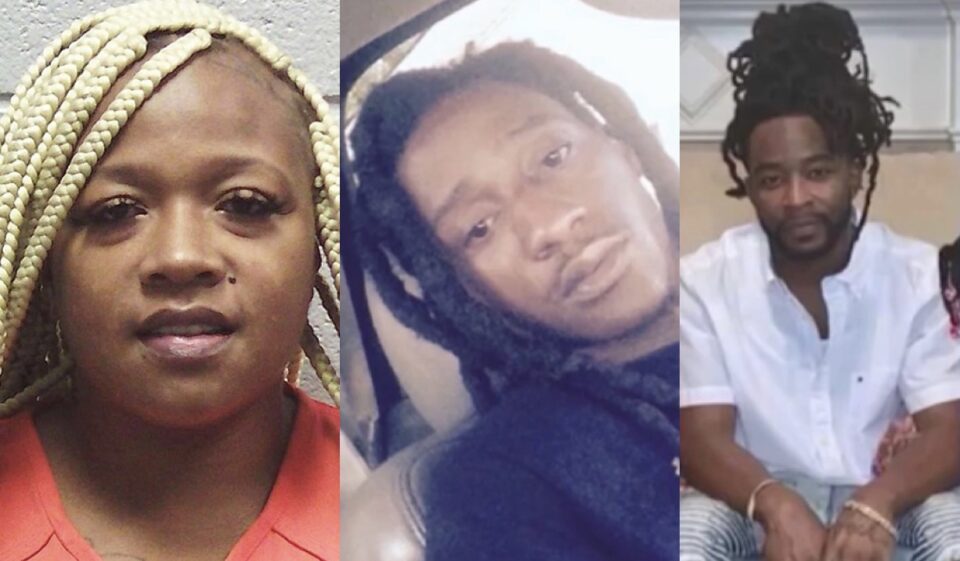 On Tuesday, an Augusta, Georgia, woman pleaded guilty to two accidental drowning deaths during a 2021 birthday outing on a boat. She was charged with reckless conduct and two counts of involuntary manslaughter and has been sentenced to one year in jail, reports WRDW.

During a bench trial at the Lincoln County Superior Court, Shontover Kirkland, 32, expressed remorse for her hand in the drowning deaths of best friends Eynn Wilson, 37, and Edward Lee Kirk, 34, on April 25, 2021. However, their families think the length of her sentence was a slap in the face.

Although Kirkland was not granted first-time offender status, the reckless conduct count was dropped and she was sentenced to 10 years probation, beginning with 12 months in jail.

The Georgia Bureau of Investigation was initially notified of the loss of life after videos began circulating on social media. The footage, along with the 911 call gave agents a clear picture of the incident at Clarks Hill Lake.

“We had to relive this whole devastating incident all over again,” said Kirk’s sister, Lakesha Johnson, who had not seen the social media videos until the trial.

“It pierced my soul,” she said.

Wilson’s mother, Diane Wilson, said, “She took my baby. She took my grandkids’ father from them.”

Per authorities, Kirkland rented two pontoon boats for a birthday celebration that hosted over a dozen people. According to the indictment, she pushed a woman wearing a life vest and Kirk into the lake without knowing if he could swim. Wilson jumped in after him in an attempt to save his best friend, but both men did not resurface. Others did jump in after to try and save them, but were not successful.

Their bodies were found a week later.

“There are so many lives impacted just off one person’s actions, and she has to live with that,” Johnson said.

After the verdict on Tuesday, police were forced to break up a confrontation in the courthouse parking lot, involving the friends and family of the victims and Kirkland’s relatives.