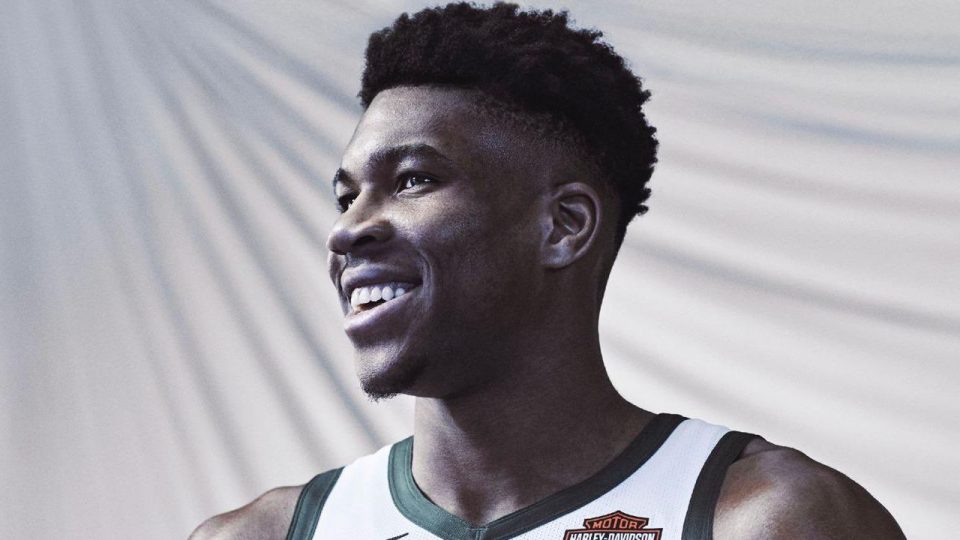 Giannis Antetokounmpo, who some have pegged as the heir apparent to Los Angeles Lakers star LeBron James as the NBA’s top player, has signed a multi-year extension with the Milwaukee Bucks, the team announced Tuesday.

“This is a big moment for me and my family and I want to thank the Bucks organization for believing in us,” said Antetokounmpo in a written statement. “You took a chance on us eight years ago and now putting my signature on a contract like this is unreal–but it’s all because of hard work. This is my home and I’m going to continue working hard and do my best to make the Bucks, our fans and the city proud. Let’s have fun, win, and make these years count.”

This is my home, this is my city.. I’m blessed to be able to be a part of the Milwaukee Bucks for the next 5 years. Let’s make these years count. The show goes on, let’s get it. 🤎🙏🏽 pic.twitter.com/895tCBE9RK

“Giannis is a once in a generation player and we are beyond excited for him to remain with the Bucks,” said Bucks Co-owners Marc Lasry, Wes Edens, and Jamie Dinan. “Giannis positively impacts everyone around him on and off the court and he brings a staggering dedication to winning and leadership to our organization. His work ethic and desire to be the best epitomize what the Bucks stand for and what our future holds. We thank Giannis and his family for their long-term commitment to Milwaukee and we look forward to many years of success. This is a momentous day for the Bucks, our fans, and the state of Wisconsin.”

According to ESPN, Alex Saratsis, Antetokounmpo’s agent, told ESPN’s Adrian Wojnarowski that the deal is a full five-year, $228 million supermax contract, with a chance to opt-out after the fourth year.

“Giannis’ NBA career began as an 18-year old from the Sepolia neighborhood north of Athens, Greece,” Bucks general manager Jon Horst said. “Through hard work, determination and an unequaled desire to be the best, Giannis has developed into a relentlessly driven, 26-year old, two-time Most Valuable Player, Defensive Player of the Year, and four-time All-Star for the Milwaukee Bucks. He’s an incredible teammate, a kind and caring person, an affable member of the Milwaukee community, and the leader of our team who sets the tone for our organization. We are thrilled for Giannis and his family and are tremendously proud to sign him to this well-deserved contract extension.”