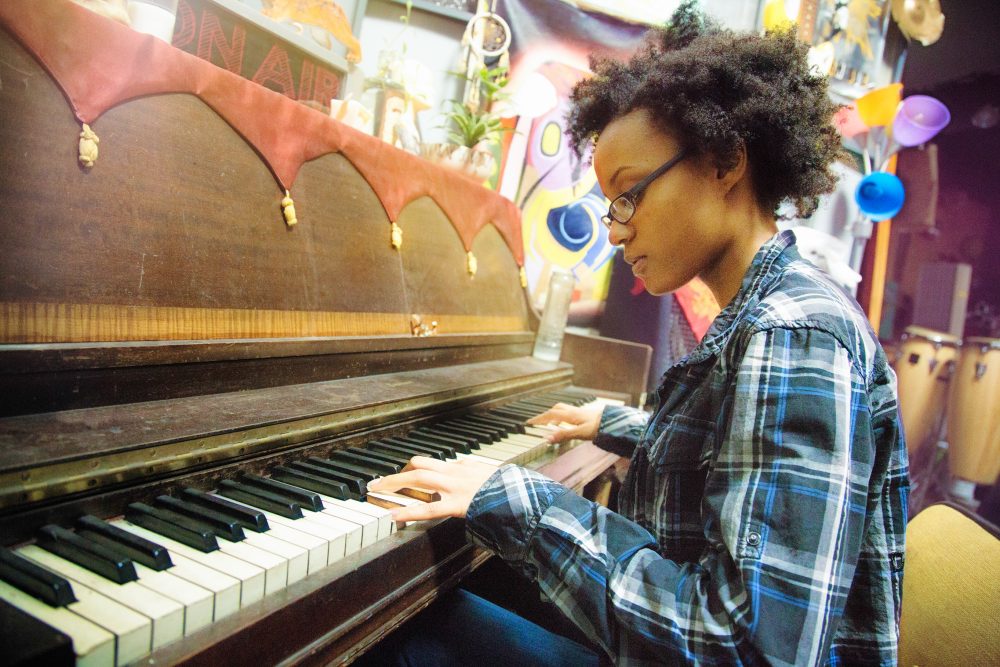 In the past I’ve written how it’s

I’ve written about how one girl who consistently aced standardized tests was not recommended for gifted classes by her teachers.

The fact is, kids don’t need to be gifted to be included in gifted K-12 education or in high school gifted programs; plenty of gifted kids are excluded from advanced classwork.

So-called gifted education should really be called parental assertiveness education, because that is what it’s a measure of, with heaps of racism and classism thrown in.

It isn’t enough to be a well-educated parent or high-income. You can have several Ph.D.’s and earn six figures, but what counts is knowing how to work the system, being motivated enough for your children’s sake to persist in working it, and having the means to do so.

An astonishing analysis by the Associated Press shows that in Virginia’s Fairfax County, for the past 10 years, only 3% of black or Hispanic second-graders were admitted into the county’s advanced education track through its appeals process.

When families apply for their children to be accepted into a gifted program, if the child is denied, parents can appeal. According to the AP article, families pay $500 for private psychologists to test the child and “prove” that he or she is indeed “gifted.”

No mention is made of the money parents spend before the testing, coaching and prepping their kids for such tests.

But Moorer is convinced that he could have handled the advanced work.

“Not being included in the academic program kind of left me feeling unchallenged. I was able to get straight A’s, but I was often left bored in class. I felt somewhat envious to know that many of the friends that I had in those classes were learning at a more advanced level,” he says.

Alina Ampeh, an African American student who attends the prestigious Thomas Jefferson High School for Science and Technology, a feeder school for the most competitive colleges, has a more nuanced view, the article states. She doesn’t see her peers as advanced; she sees them as the kids of parents who knew how to work the system.