Giving Up Culture for Success 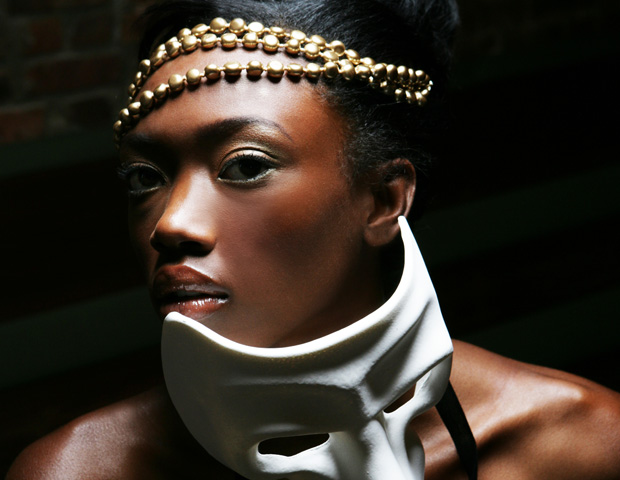 With the latest report about African American employees feeling uncomfortable at work because of a need to “stay in character,” a recent office dialogue couldn’t have come at a better time. My colleagues and I were having an interesting conversation which led to anecdotes about cultural elements and how they affect career and business success.

I made mention of a family member who says she puts on her “White voice” to answer calls at her job. She says it’s the “more professional voice, with proper diction.” I witnessed the change myself, with her going from a very vocal, boisterous Southern belle to a robotic, even-toned professor in one breath. It was like she’d become two different people, the latter of whom I couldn’t recognize.

Another coworker gave the side eye and retorted, “Why is that a ‘white’ voice? Why does proper diction have to be a ‘white’ thing?”

Another related topic was names that are typically related to ethnicity or religion, some based in cultural roots and traditions and some connected to negative stereotypes. We, being three African American women with diverse, ethnic backgrounds, pondered how various reports in the past had addressed the question of whether someone with a name ending in “iqua” or “isha” would be passed over for a job or seen as not trustworthy, simply because of preconceived notions. I have always been one on the defense, stating that a name should not be the sole basis behind distrust or professional acumen, citing that there are plenty of criminals and other unscrupulous types with so-called All-American names that sound nothing like Shaniqua.

Mannerisms. Values. Stereotypes. These are all prime buzz words that dominate when talking about making boss moves as a person of color in the business world. Some are professionals of color are disconnecting entirely from their roots, while others pick and choose when and where to wear a mask. Others refuse to do either. But why should we have to make the choice at all?

The questions remain: Do we really have to give up the very diverse and unique cultural elements of ourselves just to get ahead in life? Should we have to tone down our inner NeNe to get a promotion or gain a power advocate at a company? Do we have to use our middle name, which sounds less “ethnic” just to get taken seriously in the business world or even be given a chance? Why, in a world where the president’s name is Barack Obama, would we still have these issues?

You sound off: What are some cultural elements you believe are—or aren’t—up for negotiation in terms of gaining opportunities and achieving success?