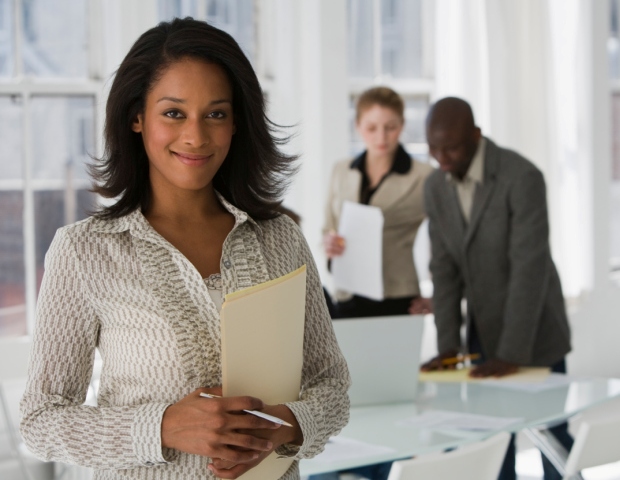 JOIN ASSOCIATIONS. If youâ€™re a female entrepreneur, look into local chapters of the National Association of Women Business Owners. If you are starting a plumbing company, check out the local chapter of a national plumbers association. Youâ€™d be surprised how many fields have associations. You can receive great product discounts, invitations to great conferences, and a network of peers. Entrepreneurship can be lonely, so cultivating a group of peers is important. And of course, there is the newly formed Young Entrepreneur Council (Iâ€™m a board member!). 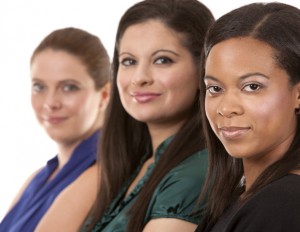 Traditionally, men have been more likely to pursue a career in entrepreneurship when compared to women. However, the Census Bureau reports that this trend has changed in recent years with a 59% increase in the number of women-owned businesses since 1997 — a number greater than the national average.

BizBuySell, an online business for sale marketplace, recently commissioned a demographic study of individuals engaged in buying or selling a small business. The study, which surveyed more than 2,000 buyers and sellers, highlighted several trends that are shaping today’s market. Here are some of the findings:

Female buyers are motivated by a desire to be their own boss. According to the survey, 55% of the women responded that this was their primary motivation to purchase a business, as opposed to 48% of men. “Corporate layoffs over the last few years is a factor,â€ cites Bob House, General Manager for BizBuySell. “The other thing that could be at play here is the inequities between male and female — the salary differences and promotional opportunities and things like that. I’m sure that that’s a factor as well.â€

Female buyers and sellers are much more likely to be divorced. For women interested in buying a business, 20% of women were listed as divorced, whereas only 7% of men were divorced. “If you think about it, probably some of them even may have actually not been in any situation where they’re a primary bread winner, so divorce can propel them with assets. So perhaps business ownership seemed like a viable path,â€ speculates House.