Global Music Industry Leaders to be Honored at NEA Awards 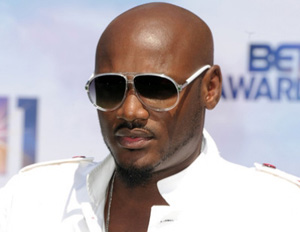 Singer/songwriter Tuface Idibia will recieve the Legendary Honor Award for his work in the African music industry. With a career spanning over two decades, first as member of the popular group Plantashun Boyz and later as a solo artist. Tuface has warmed his way into our hearts with his music and his inspiring personality. The internationally acclaimed artist has gone on to win multiple awards which include Best African Act 2005 MTV Europe Music Awards, Best African Video of the Year 2005 Channel O Awards, and Best International Act 2011 BET Awards..

For more information on the event and tickets, visit https://web.ovationtix.com/trs/pe/9936979 orÂ  http://www.neaawards.com/. You can also follow the event on Twitter for LIVE updates @NEAAwards.