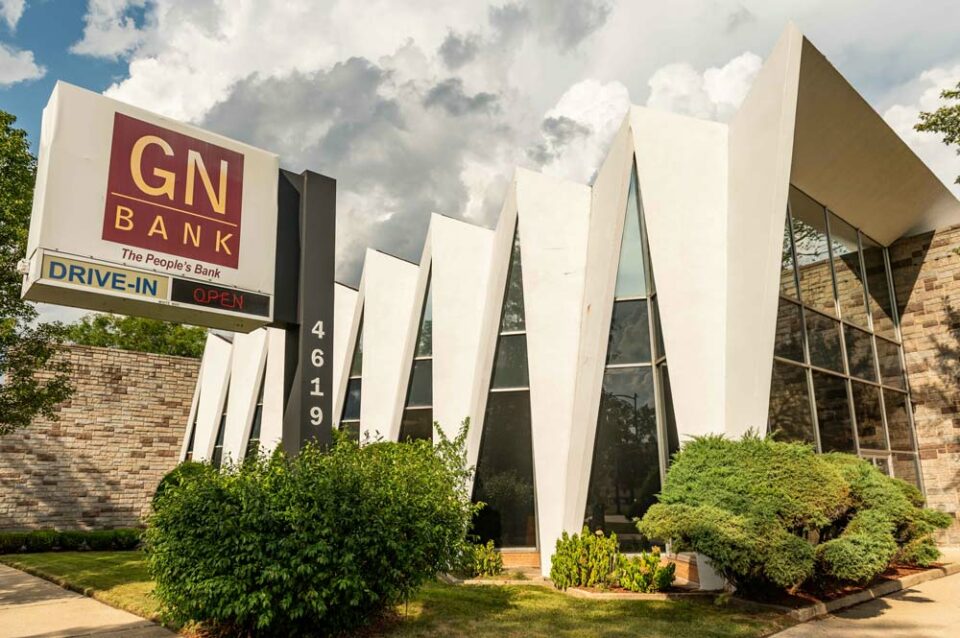 GN Bank (Twitter)
Imagine gaining millions of dollars to help your business survive and then having to give the money back.
That misfortune fell upon GN Bank, the last Black-owned bank in Chicago. It started in 2017 when then-City Treasurer Kurt Summers announced the bank—then named Illinois Federal Savings Bank and Loan Association—would get a $20 million deposit of city funds. The high-profile transaction gained national attention and provided a much-needed capital infusion into a bank committed to serving Black residents and businesses in the Windy City.
However, less than three years later, a GN Bank officer told the city it would hand the money back over, as reported by ProPublica per Block Club Chicago. The bank, too, decided to return the $10 million it got from the state of Illinois.

Still, experts note multimillion-dollar deposits only aid small banks if they can make loans in the community, something GN wrestled with. Unlike other tools at the government’s disposal, such as including smaller banks in bond deals, big deposits alone can’t help them make a profit, ProPublica reported.

The incident occurred when a Ghanaian-American family took over the lender in 2016 and began revitalizing it. The bank announced plans in June 2018 to rename itself GN Bank. The bank was listed among the nation’s largest banks on the BE 100s Banks list.

In August 2019,  three months after newly elected Chicago Treasurer Melissa Conyears-Ervin succeeded Summers, several of her aides held a meeting with GN representatives to talk about its lending practices and financial health, including its “strategy to increase capital.”

The bank officers’ presentation reviewed GN’s history and noted the city deposit had earned $295,583 in interest in just under two years. The officers emphasized efforts to promote homeownership and economic development and talked about the bank’s growth plans. But the bank’s grave condition reportedly remained, and the officers soon determined they could no longer pay the interest on the public deposits.

Per ProPublica, the bank returned the state money first and then the city deposit. That came after the bank tried to convince the city to accept a lower interest rate on its deposit but was unsuccessful in that attempt.  Taxpayers purportedly lost no money with both the state and city deposits.

The GN Bank episode comes as Black-owned banks nationwide have been disappearing rapidly in recent years. Government officials have been pressed to save them, sometimes offering a remedy that calls for large sums of money in those banks. But observers say that strategy is no guarantee.

“Municipal deposits can be very expensive for financial institutions,” stated Horacio Mendez, president and CEO at Woodstock Institute, a Chicago-based nonprofit policy group that focuses on financial issues. “Sometimes, a city or a state kind of thinks that putting a lot of money into a financial institution is doing  them a favor.”

In October 2020, a GN Bank manager gave over an application responding to the city’s request for proposals for banks aiming to gain municipal deposits. While the city approved GN to serve as a depository again, it did not accept. The bank did not apply for a deposit in 2022, ProPublica disclosed.