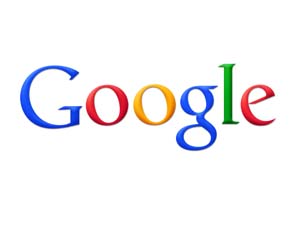 Google announced Tuesday it will establish the largest neighboring free wireless Internet network in the Chelsea neighborhood of Manhattan.

Most likely a strategic move to keep Google employees connected, wherever, whenever in the area, the giant network will provide Wi-Fi to the areas between Gansevoort St. and 19 St. from 8th Ave. to the West Side Highway and in area public spaces, including the Chelsea Triangle, 14th Street Park and Gansevoort Plaza, according to Mashable.

Although Chelsea is home to Google’s New York headquarters (hence, the company’s choice), local businesses, students, and residents in the swanky areas as well as the public housing project Fulton Houses will benefit from the secured network.

Jordan Newman, a Google spokesman, told Mashable that the new Wi-Fi network is Google’s way of “giving back to the community that we’ve been in for the past six years or so.”