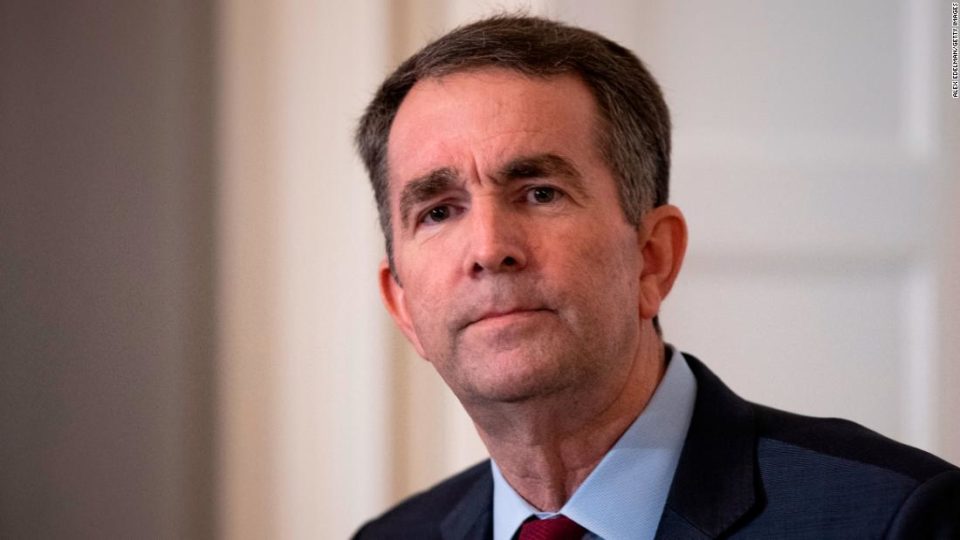 Virginia Gov. Ralph Northam has signed legislation banning no-knock warrants, as part of a package of laws that will advance police and criminal justice reform in the state.

The ban comes after the death of Breonna Taylor, who was shot and killed by Louisville Metro police officers who entered her home with a no-knock warrant earlier this year. Northam called the legislation a step forward.

“Too many families, in Virginia and across our nation, live in fear of being hurt or killed by police,”Governor Northam said in a release. “These new laws represent a tremendous step forward in rebuilding trust between law enforcement and the communities they serve. I am grateful to the legislators and advocates who have worked so hard to make this change happen. Virginia is better, more just, and more equitable with these laws on our books.”

The deaths of George Floyd and Taylor have sparked months of nationwide and worldwide protests, the fall of Confederate statues, and more than a dozen cities defunding their police departments.

Just this week another Black man, Walter Wallace Jr., was shot and killed in Philadelphia. Wallace’s family called the police requesting an ambulance as Wallace suffered from bipolar depression and was having an episode.

Since the incident, Philadelphia police have had to deal with three days of protests and riots. According to ABC 6 in Philadelphia, more than 30 officers have been injured and more than 90 residents have been arrested. A curfew has been instituted from 9 p.m. to 6 a.m.