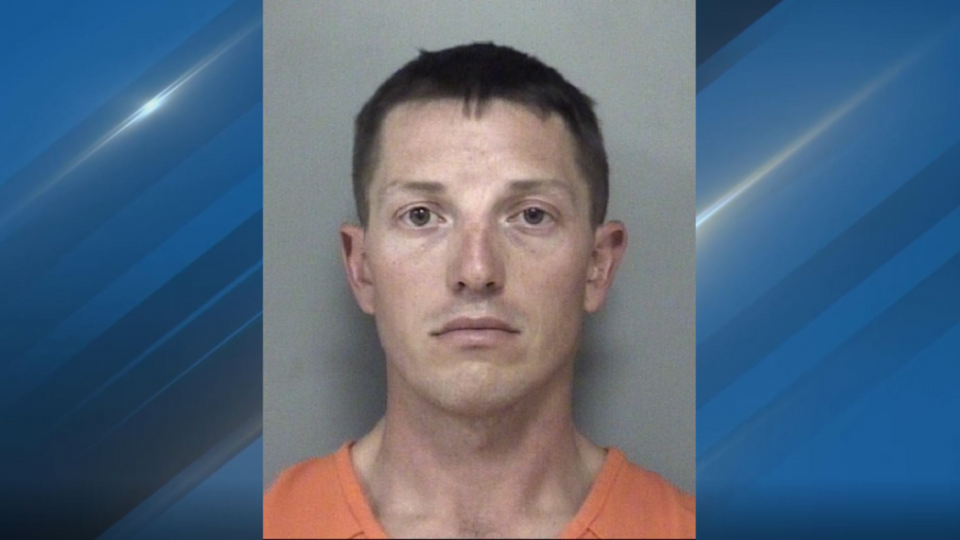 The Michigan police officer who shot and killed Patrick Lyoya during a misdemeanor traffic stop on April 4 will be charged with second-degree murder.

News 8 reported that Schurr handed himself over to officials at the Calhoun County Correctional Center in Battle Creek yesterday, he was expected to be arraigned on Friday. If convicted, Schurr faces a life sentence in prison with the possibility of parole.

“First, there was a death, a death done by the defendant,” said Kent County Prosecutor Chris Becker, who will be handling the prosecution himself, according to FOX 17. “And then, when the killing occurred, the defendant had one of these three states of mind: an intent to kill, an intent to do great bodily harm, or the intent to do an act that the natural tendency of that act would be to cause death or great bodily harm. And finally, that the death was not justified or excused, for example, by self-defense. Taking a look at everything that I reviewed in this case, I believe there’s a sufficient basis to proceed on a single account of second-degree murder,”

As BLACK ENTERPRISE previously reported, 26-year-old Lyoya’s death was captured on video released by the Grand Rapids Police Department. In the footage, Schurr pulls over Lyoya, who runs away. Then, a struggle, which includes Lyoya grabbing Schurr’s taser. Schurr is seen on top of Lyoya trying to pin him down. Shortly after, Schurr shoots Lyoya point blank in the back of the head.

Following the announcement from the Kent County Prosecutor’s office, attorneys Ven Johnson and Ben Crump held a press conference alongside Lyoya’s family, according to FOX 17.

“The Kent County prosecutor, who has certainly never charged another officer even though there have been a number of shootings with this crime before, how clear he believes this evidence to be,” said Johnson.

In response to Becker’s statement, Ben Crump released the following message: “We are encouraged by attorney Christopher Becker’s decision to charge Christopher Schurr for the brutal killing of Patrick Lyoya, which we all witnessed when the video footage was released to the public. While the road to justice for Patrick and his family has just begun, this decision is a crucial step in the right direction. Officer Schurr must be held accountable for his decision to pursue an unarmed Patrick, ultimately shooting him in the back of the head and killing him—for nothing more than a traffic stop.”