Grant Hill Is Fighting To Save Black Men From Prostate Cancer 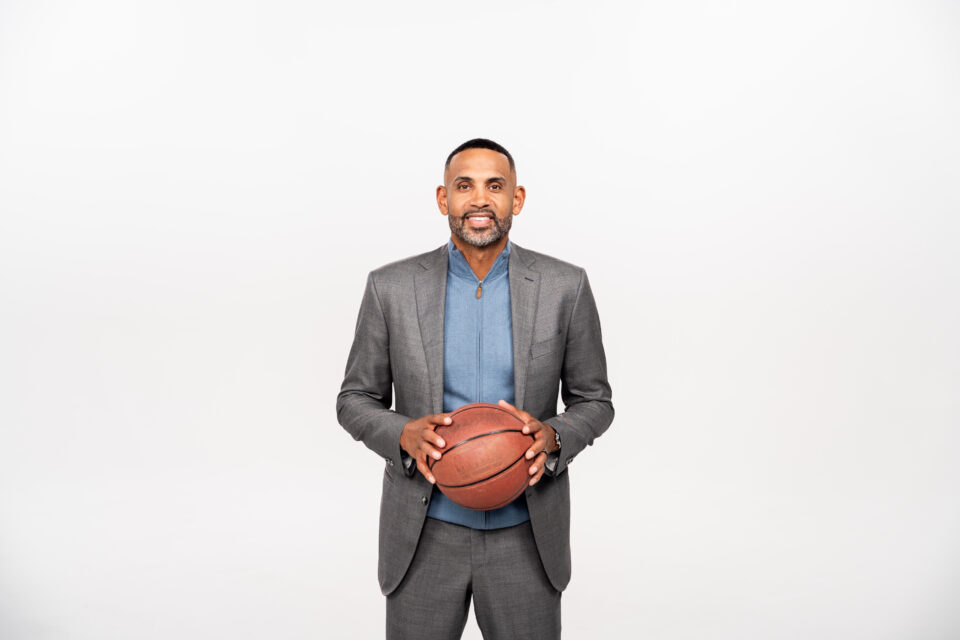 Former NBA All-Star Grant Hill spent more than a decade playing the game he loved, but what he’s doing now is not a game, it’s a serious issue.

“We know that prostate cancer in general is a huge risk for all men, but without a doubt it disproportionately affects the African American community and African American men,” Hill told BLACK ENTERPRISE.

“That’s incredible and it’s incredible that one in seven African American men will be diagnosed with prostate cancer in their lifetime,” the Dream Team member added. “We gotta change these numbers, obviously early access and treatment options by going and getting screened is really a way to bring these numbers down, if this is detected early it can be treated.”

Hill has partnered with Dendreon Pharmaceuticals and Dr. Michael Bivins of the Urology Centers of Alabama for the Start Strong campaign to encourage African American men living with prostate cancer to get screened early and take control of their health by developing a treatment game plan with their doctor.

Hill added that men in general tend to wait until something is wrong before heading to the hospital and in many cases, especially with prostate cancer, it may be too late by then.

“And having this game plan and this start strong campaign it’s really just encouraging African American men into changing our habits, making sure we go and get annual screenings,” Hill told BLACK ENTERPRISE. “I’m excited and thrilled to be on the start strong campaign.”

One issue that may have been scaring Black men away from getting tested in the past is the screening was an invasive test that doctors had to put you under for. However, Hill is here to tell you that is no longer the case.

“We’ve evolved in terms of the screening process,” Hill said. “I think sometimes there’s a stigma associated with that which also may cause folks to not go and get the necessary screening. but it’s not the old school method if you will.”

Today, the screening for prostate cancer is a simple blood test, meaning there is literally no reason to get screened anymore. The five time All-NBA player also wants young Black men to pay attention to Prostate cancer and get used to the idea of getting screened now.

“So not only am I talking to those that are my age but to young men who at some point soon will be in the same boat and will have to take the same preventative measures and be proactive like I’m asking my contemporaries to do,” Hill said.