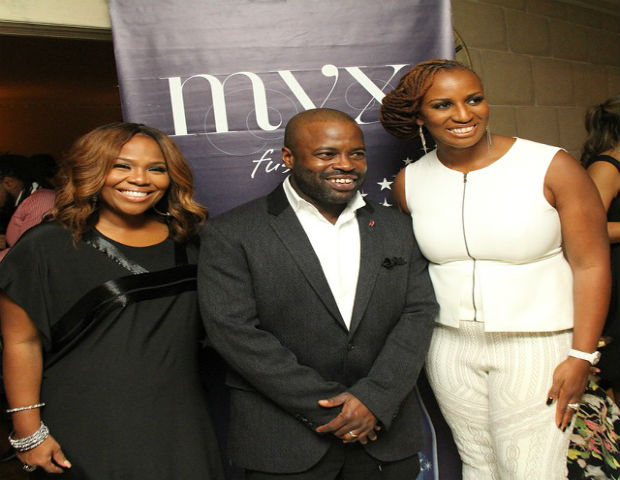 On Nov. 22, TheÂ GrassROOTS Community Foundation (GCF), a nonprofit resource that seeks to ensure the health and well-being of women and girls, held itsÂ 3rd Annual “Give Thanks: Cocktail Fundraiser & Concert” in Short Hills, New Jersey.

This year’s theme was “In Everything, Give Thanks,” a message that illustrates the spirit of GCF’s holiday efforts. For the past three years, proceeds from the “Give Thanks” event have provided 100 turkeys to residents ofÂ Georgia King Village, a crime-ridden housing development in Newark. Turkeys donated this year will be distributed to Georgia King residents by Girl Scout Troop #40724 and the GrassROOTS Super Campers.

GCF will expand its giving to Georgia King Village this year in honor of the lateÂ Tanji Dewberry, a long-time GrassROOTS supporter who tragically died in a house fire earlier this year along with her 8-year-old son Evan. Funds raised from this year’s celebration will go toward the development of an on-site health program for mothers and children at Georgia King Village.