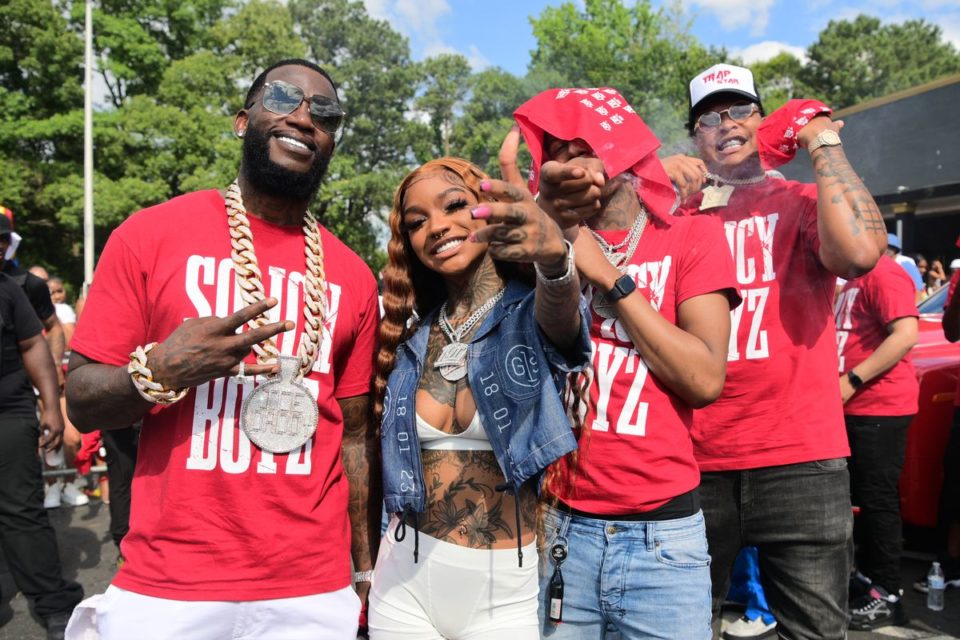 The protest at Howard University is making waves as rapper Gucci Mane stands in solidarity with the student demonstrators.

Last week, the notable HBCU came under fire after swarms of students came together to protest against the “unlivable” conditions the students have had to endure. Now, on the heels of the two-day protest, rapper Gucci Mane is joining the fight.

Gucci’s 1017 label artists Big Scarr, HotBoyWes, and Bic Fizzle were all scheduled to perform for HU’s homecoming week celebration. But instead, Gucci had his artists join with the student protesters in calling out the university for allowing mold, rats, and roaches to thrive in the campus dorm rooms.

“Stand for change,” The Progress Report Media Group captioned a video showing the 1017 recording artists agreeing with the HU students’ reason for protesting against their school.

The protest kicked off last Tuesday after students in the Live Movement coalition organized a sit-in outside HU’s Blackburn University Center that spilled over into the next day, Fox5 DC reports. Students were demanding a town hall meeting with school officials but were instead met with force from campus police.

On Saturday, HU’s board of trustees released a statement telling the student protesters that their demands were being heard.

“Simply put, we hear you and we continue to welcome your viewpoints on all matters pertaining to Howard,” the board said. “The goal is to cultivate spaces for us to listen and discuss prominent issues on students’ minds.”

The statement was a new tune in comparison to the threats the student protesters received last week. Protesters were warned that if they continued to block the Blackburn University Center, they would face expulsion, WTOP reports.

The Live Movement has also responded to the trustees on Instagram, highlighting how campus police treated the protesters. It looks like the Live Movement isn’t backing down until their demands are met, and Gucci Mane and his artists are sticking beside them.