H.E.R. to Star as Belle in ABC’s ‘Beauty and the Beast’ 30th Anniversary Special 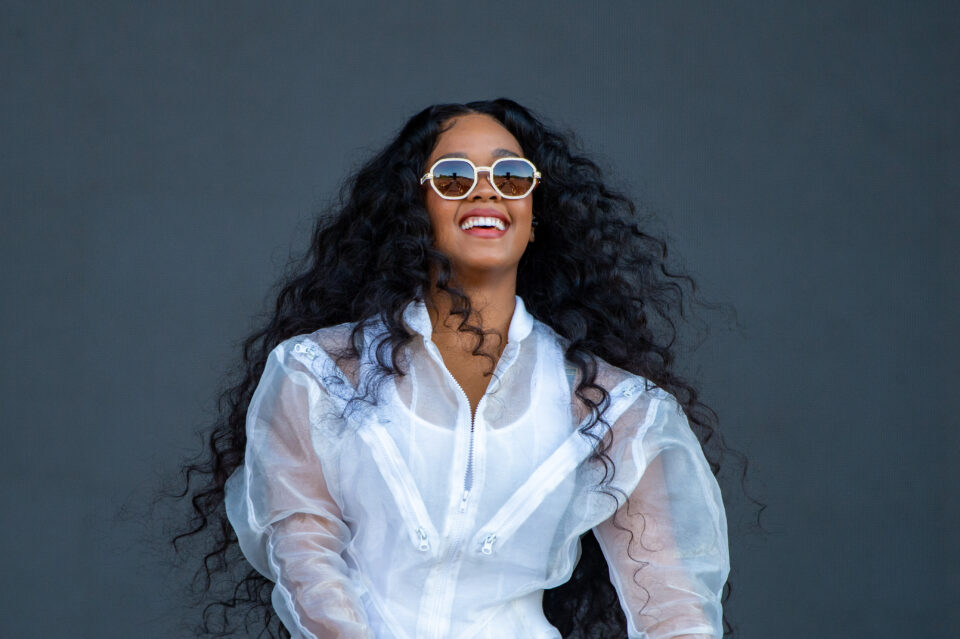 H.E.R. is set to take her brand to new heights after getting tapped to star as Belle in ABC’s Beauty and the Beast: A 30th Celebration.

The Grammy- and Academy award-winning singer/songwriter will star in the upcoming animated and live-action blended special executive produced by Jon M. Chu and directed by Hamish Hamilton, Deadline reported.

H.E.R. will take the lead in the beloved Disney fairytale that will include never-before-seen live musical performances, new sets, and costumes inspired by the “tale as old as time.”

The R&B songstress is the first Afro Filipina woman to play Belle onscreen. H.E.R. gushed about her induction into the Disney princess family.

“I can’t believe I get to be a part of the Beauty and the Beast legacy. The world will see a Black and Filipino Belle!” H.E.R. said.

“I have always wanted to be a Disney princess, and I get to work with two wonderful directors Hamish Hamilton and my favorite, Jon M. Chu. It is very surreal and I couldn’t be more grateful.”

The special will include a screening of the film and live and animated performances created to pay homage and add to the essence of the iconic story for viewers at home, Variety reported.

H.E.R. and a cast of talented performers will take on songs from the original animated classic and perform them in front of a live audience at Disney Studios.

“With her obvious extraordinary talent and stage presence, H.E.R. is the perfect embodiment of our Belle and we are thrilled for audiences to see her in this celebration of creativity,” Chu said.

“We were both influenced as storytellers by the original animated movie, so it’s very exciting to collaborate together to honor the artistry of that timeless classic while also inspiring a whole new generation of creators,” Chu added.

The taped special will air on ABC just in time for the holidays on December 15 at 8 p.m. ET. It will also be available to stream the following day on Disney+.