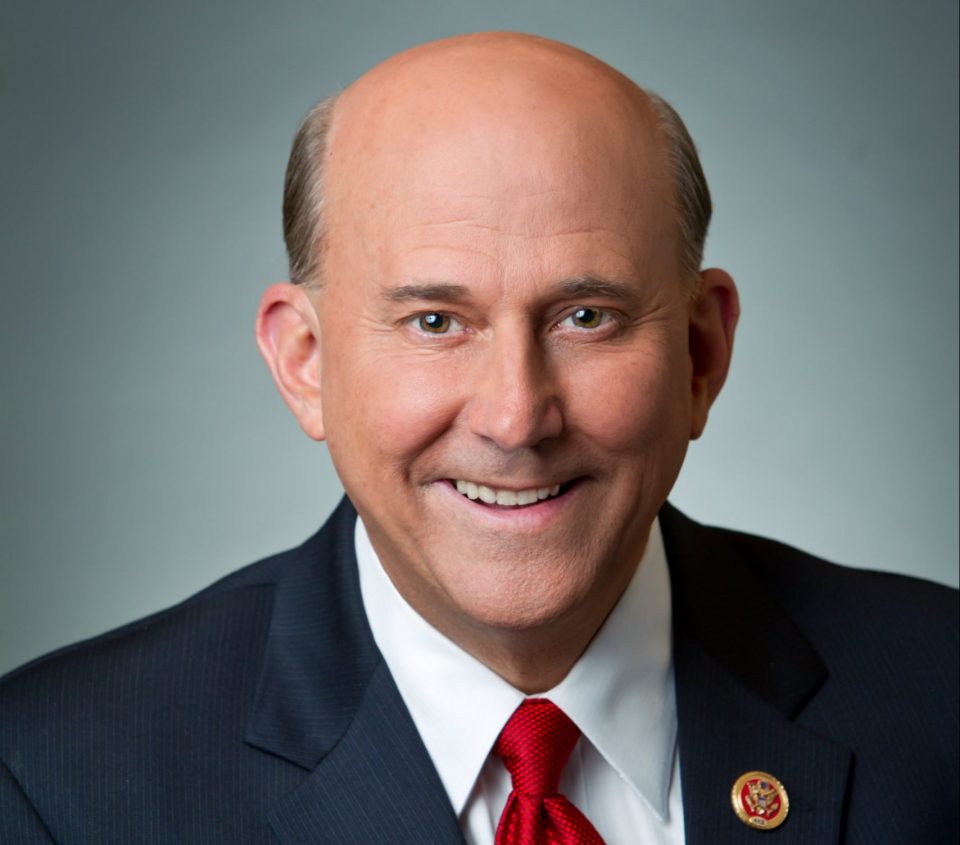 A Texas Republican who once insisted he wouldn’t wear a mask unless he caught the coronavirus can now put one on, as he’s contracted the virus.

According to Mic, Rep. Louie Gohmert reportedly tested positive for coronavirus Wednesday, a day after he appeared at a House Judiciary Committee hearing with Attorney General Bill Barr without a mask.

In June, Gohmert told CNN, “I don’t have the coronavirus, turns out as of yesterday I’ve never had it. But if I get it, you’ll never see me without a mask.”

Gohmert was tested as part of the regular procedures for entry to the White House. He is asymptomatic.

According to Politico, Gohmert is the seventh member of the House, and the sixth Republican member, to be infected by the coronavirus. Gohmert was filmed on Wednesday walking next to Attorney General Bill Barr after the House committee hearing. Barr will now be tested for coronavirus following Gohmert’s infection.

Democratic Rep. Jerry Nadler (N.Y.), who chaired the hearing with Barr, criticized a group of GOP committee members, but not Gohmert, for refusing to comply with House rules and not wearing face masks during the hearing.

Gohmert posted a video on his Twitter account Wednesday afternoon announcing he had contracted “the Wuhan virus.” Gohmert added he regularly wore a mask during the past week and wondered whether his adjusting his face covering “to make it more comfortable” had “put some germs in the mask.”

My statement about today's diagnosis: pic.twitter.com/qvf7zIcgdN

“I’m so sorry for him,” House Speaker Nancy Pelosi told MSNBC’s Garrett Haake after learning of Gohmert’s infection. “But I’m also sorry [for] my members, who are concerned, because he has been showing up at meetings without a mask and making a thing of it,” she added.