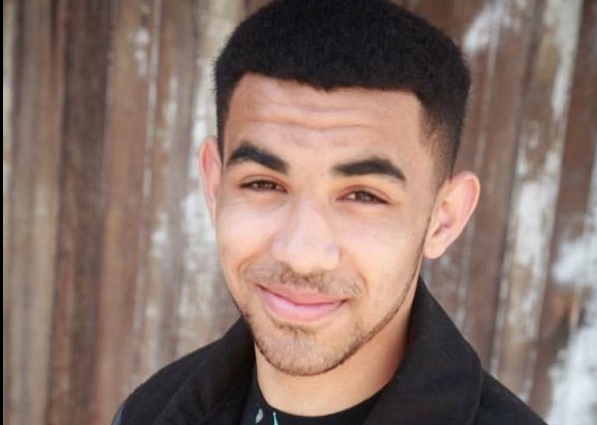 That’s according to DallasNews.com, which reported on the exchange. Johnson is biracial and has an uncanny resemblance to Drake, the Canadian rapper.

In reply to Johnson’s happy tweet proudly announcing his acceptance to Harvard, a former member of the Texas State Board of Education, George Clayton, tweeted:

“Congrats. Were you admitted on merit or on quota?” This question, no doubt, reflects Clayton’s own Ivy League pedigree and deep intellectualism.

Johnson deftly deflected the insult: “Thank you! Valedictorian, ASB President, World Champion, good SAT, and a couple handfuls of other involvements, so I would think merit?”

I spoke to Johnson today, who says that he basically followed former first lady Michelle Obama’s famous advice: “When they go low, we go high.”

“I responded to his tweet with a brief overview of my accomplishments,” Johnson told me. “If he doesn’t believe me, that’s on him.”

A cheerleader who’s been accepted to nine schools total, including Brown, Dartmouth, and Cornell, Johnson sounds as if he’s got his head on straight. He handled the tweet lightly, as one would flick away a pesky fly. He didn’t demand an apology or otherwise publicize any wounded pride.

We’re not in Kansas Anymore

It’s interesting to note, however, that just in the three years that I’ve been education editor, I’ve written about young black men and women getting accepted into all eight Ivies or other such notable achievements—but it wasn’t until the political climate changed that I began to hear of such students being publicly attacked for their exploits.

President Obama is no longer in the White House, and a new kind of racialized crassness has replaced his education-focused inclusiveness.

Despite the small-minded attacks, students like Johnson are taking the high road, using their humor, grace, and big hearts and brains to show that they have worked hard for their success—and that small-minded bigotry cannot take it away from them.

For more, go to DallasNews.com.