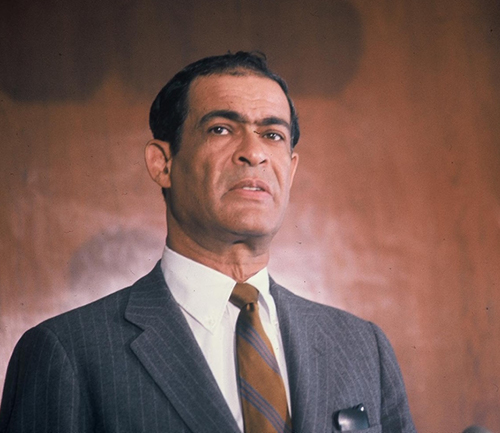 Considered one of America’s most brilliant businessmen, Parks transformed an abandoned Baltimore-based dairy plant he acquired in 1951 into one of the nation’s most profitable food manufacturers. He created and marketed the line of coveted mainstream breakfast products using the memorable tagline: “More Parks sausages, please…”. He also made history when he took Parks public in 1970, making it the first Black-owned company to trade on NASDAQ. The company did not suffer any losses from its inception until 1977 when its stock stopped trading on the exchange after it was sold to a white company for $5 million, more than double its value on NASDAQ (Parks would eventually regain Black ownership and appear on the BE 100s again). A member of the original BLACK ENTERPRISE Advisory Board, Parks served as a valued mentor to scores of Black entrepreneurs before his death in 1987.