All 50 States Are Planning For Armed Protests Inauguration Day 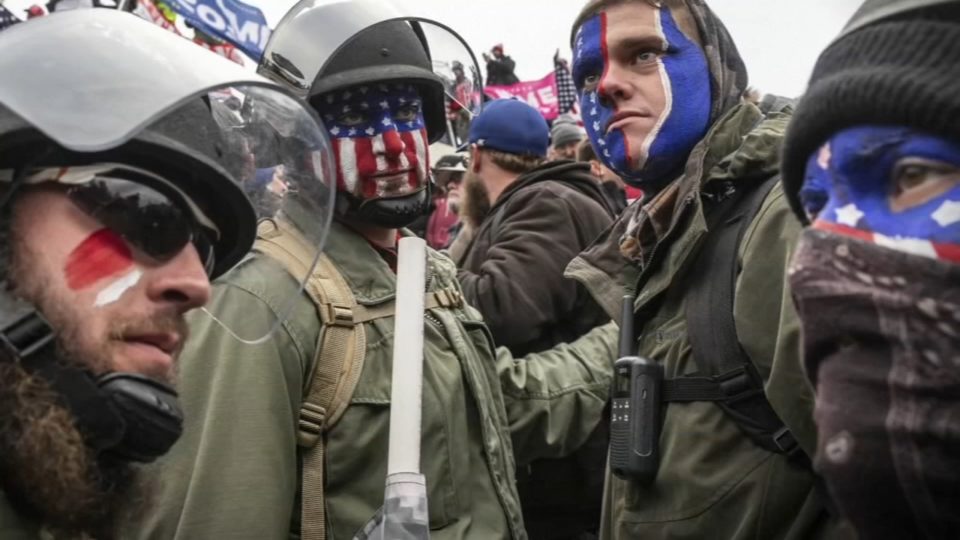 States across the country are increasing security and planning for a contentious Inauguration Day after the FBI warned all 50 states of armed protests at every state capitol.

The FBI sent a memo to all 50 states that armed protests are planned for each state capitol and in Washington, D.C,. between last Sunday and at least through Inauguration Day next Wednesday. The agency also warned of a potential uprising if outgoing President Donald Trump is removed from office early.

Several states have released their inauguration day plans including the keystone state.

Pennsylvania Gov. Tom Wolf said he was aware of the planned protests, but the state’s Capitol Complex in Harrisburg has been closed to the public since December because of the pandemic.

“Pennsylvania Guard members are well-trained and well-prepared to assist our communities, commonwealth and country in any way they can,” acting Adjutant General Maj. Gen. Mark Schindler told CNN. “We are also very fortunate that our Guard members have extensive experience working alongside the DC National Guard as part of past training events and presidential inaugurations.”

Michigan’s Capital Commission has banned the open carry of firearms inside the Capitol beginning Monday. In addition to the Capitol takeover last week, armed protesters stormed the Michigan statehouse in May protesting quarantine restrictions implemented by Gov. Gretchen Whitmer.

“The Capitol Commission’s action to ban open carry guns at the Capitol is a good start, but more action is needed,” Whitmer, who was the target of a kidnapping plot earlier this year, said. “On a normal day, hundreds of people walk through the Capitol, including groups of fourth graders, teachers, and parents on school field trips to learn about state government. That’s why we must take action to ban all weapons at the Capitol to keep Michiganders safe.”

Additionally, first floor windows in the Capitol will be boarded up on Monday ahead of the protests.

Georgia, which has drawn the ire of Republicans since President-elect Joe Biden won the state, has already dealt with death threats to lawmakers and state voting officials. As a result, the state began its legislative session with heightened security, a new fence, and a bevy of armed guards. The state is also working with the Atlanta police department on additional security.

However, Gov. Brian Kemp is keeping other plans close to the vest, but he has extended an executive order allowing him to deploy the Georgia National Guard.

“I want to assure everyone from legislators, staff, visitors, and the general public on down that the Department of Public Safety, the Georgia State Patrol, and the Georgia National Guard take the safety and security of the Capitol and the people here very seriously,” Kemp told reporters Monday, flanked by Maj. Gen. Thomas Carden Jr., Georgia’s adjutant general, and Col. Chris Wright, Georgia’s department of public safety commissioner.

Biden’s inauguration is set for Jan. 20. Former Presidents Barack Obama, Bill Clinton and George W. Bush have all committed to attending along with their wives. Outgoing Vice President Mike Pence will also attend.  Trump and his wife, Melania, will not attend, but his daughter Ivanka will attend, which has upset the president.