HE'S STILL GOT IT! Tyson Beckford Steps Out of Retirement To Model For Beyoncé’s Latest IVY PARK Campaign 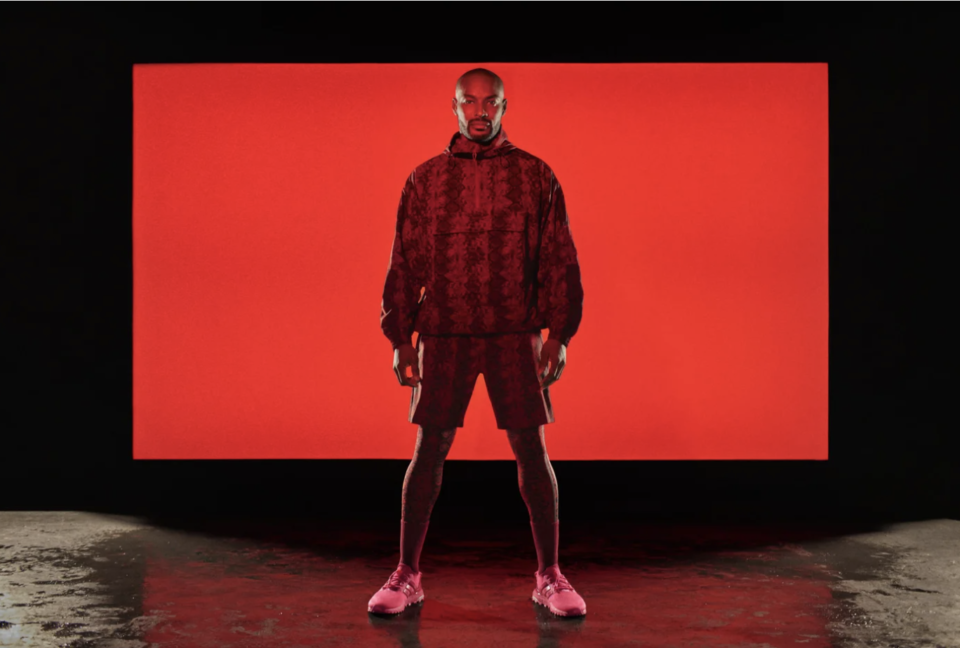 Supermodel royalty Tyson Beckford has come out of retirement just to serve looks for Beyoncé’s latest IVY HEART campaign from her IVY PARK clothing line, which is dropping just in time for Valentine’s Day.

Essence reported the catwalk veteran left the runway, cameras and bright lights in 2008, but it was a phone call from the “Halo” singer that got him to jump back into the modeling game.

Beckford told the publication that coming out of retirement was a no-brainer when he got Beyoncé’s call.

“When I got this phone call, it was just like, ‘You want my old ass to shoot?’” he said.

“I was like, ‘The Queen needs her knight? I am there!’ So it wasn’t even anything to think about. It was just, YES. Hell, yeah.”

The collection boasts the colors of love like pinks, reds and neutrals. Beyoncé even sent Beckford her coveted box of IVY PARK goodies.

“My mom has put dibs on half of my box already,” he said.

Beckford also noted that his mom had tried to cop some of the elusive gear, but it had sold out already.

“So, it’s going to transcend because every time she says she goes online at these drops to try to get something, IVY PARK’s stuff is gone!”

The Jamaican-American New Yorker chopped it with Beyoncé and met Le Twins.

“I got to meet the twins, and, oh, man, they were so inspired, those two young guys,” he shared. “They were in awe, and they just were like, ‘Look, we’ve been looking up to you since we were babies.’ And for me, I forget who I am in the world. I always remain humbled by just being myself. So, for me, it was just humbling just to be thought of to even come back.”

When photos from the campaign dropped, the 51-year-old stunner had the internet shook.

The ladies didn’t hesitate to give their seal of approval.

Another woman thanked Bey for the blessing.

“Bey!! Thanks for resurrecting Tyson for this drop!!! 😍”

One Instagram user basically compared Beckford to a Black Lestat. She wrote, “The man is a vampire still looking tf gooooodddtttt🔥🔥👏👏.”

Beckford began modeling in the early 90s. The Source editor noticed the striking brother, and that launched his career. He rocked the fashion world when he nabbed his first major modeling campaign– the face of Ralph Lauren’s Polo Sport Fragrance campaign in 1995. Beckford also stole hearts when he portrayed Toni Braxton’s love interest in the video for her 1998 hit single “Un-break My Heart.”

In 2014, Vogue Magazine declared Beckford one of the greatest male models of all time.

The movie touts itself to be “​​in the spirit of Sex and the City and Girls Trip.” It’s slated to be released on February 18.