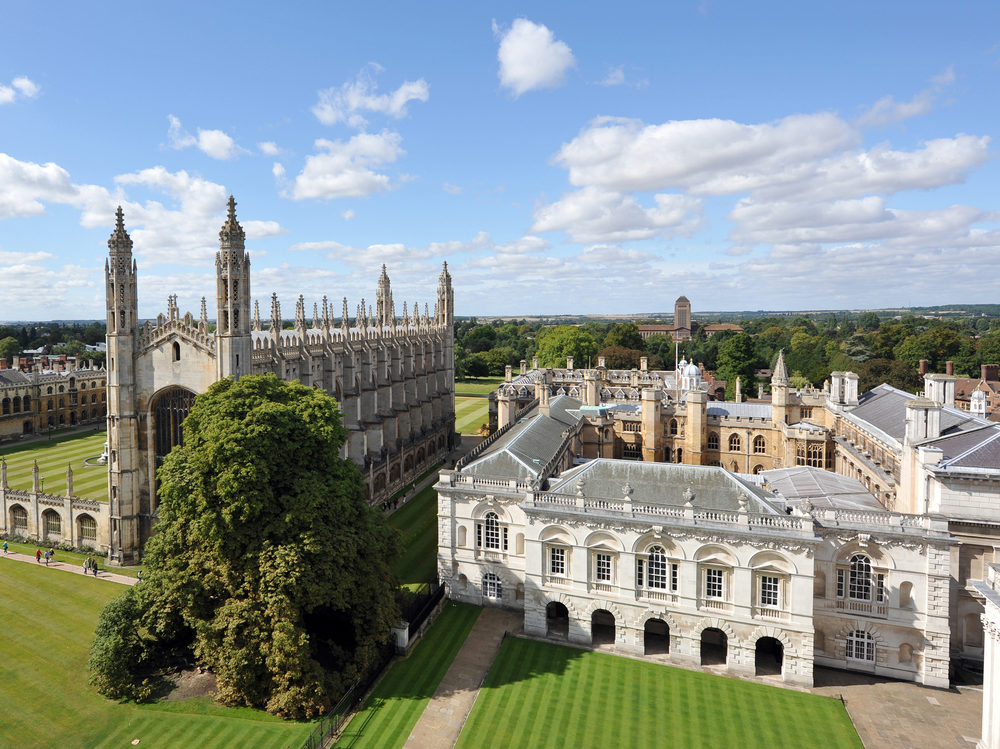 With more and more prospective college students recognizing that it’s a big world out there, they don’t have to go to college in the U.S., and that the overseas collegiate experience will cost less money, it makes sense to look at university rankings not just domestically but globally.

Although the U.S. is far and away the most highly ranked compared with institutions around the world, its lead is eroding. According to QS, also known as Quacquarelli Symonds, the top two universities in the world ranked by subject with the most top-10 ranks are both in the UK: the venerable University of Cambridge and University of Oxford.

Ben Sowter, QS research director, said in a statement, “To be clear, it is going to be some time before the U.S.’s pre-eminence as a higher education research nation could reasonably be said to be in dispute. But our 2018 results indicate that it is being relentlessly diminished by increasingly competitive research programs in nations around the world. For example, last year, the U.S. was responsible for 64% of the very strongest research departments at a subject level—those with a Citations per Faculty score of 95/100 or above. This year, its share of departments with a score of 95/100 or above decreases to under 61.%.”

Sowter continued: “In previous years, we have seen “second-tier’ U.S. institutions find themselves beleaguered by ranking regressions. However, the performances of top institutions such as Cornell, UCLA, and Yale—especially the latter, whose top-10 tally is now matched by the National University of Singapore—suggest that very few institutions are insulated from the inexorable worldwide improvement we are observing.”

According to the statement, QS’s rankings differ from those of U.S. News & World Report because of their “focus on the relationship between choice of institution and employability rate along with the traditional indicators of research performance.”

The QS rankings revealed other items of interest about global education:

QS also revealed specific strengths of some top schools in the U.S.:

FacebookTwitterYoutube
← Clean Up Your Finances This Spring! ← 3 Ways to Creative Innovative Branding and Reach a Larger Audience
×