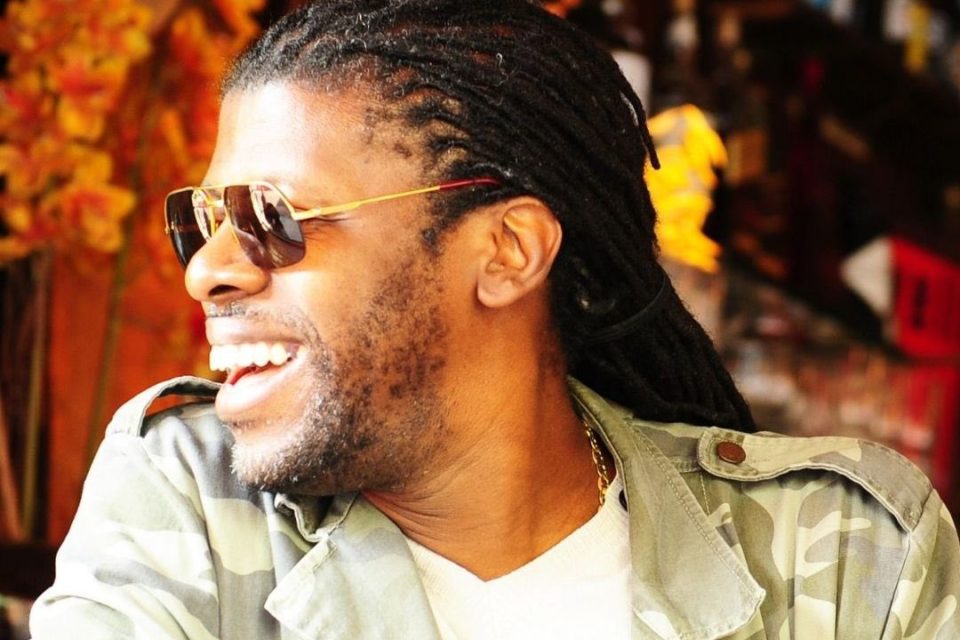 If there is a hip-hop heaven, a legendary photographer will now join the ranks of some of the iconic artists he has photographed.

According to The Hollywood Reporter, hip-hop photographer, Chi Modu has passed away at the young age of 54. He is best known for the photographs he has taken over the years of some of the most prominent artists in hip-hop. The family of Modu asked for privacy on his Twitter account.

Our hearts are broken… We continue the fight ©💪🏾

RELATED CONTENT: DMX To Be Honored During Opening of Universal Hip Hop Museum in the Bronx

Five years ago, he published a photobook Tupac Shakur: Uncategorized, which featured pictures of the deceased rapper from the first time they met in Atlanta back in 1994 to his signing to Death Row records nine months before he prematurely died in 1996.